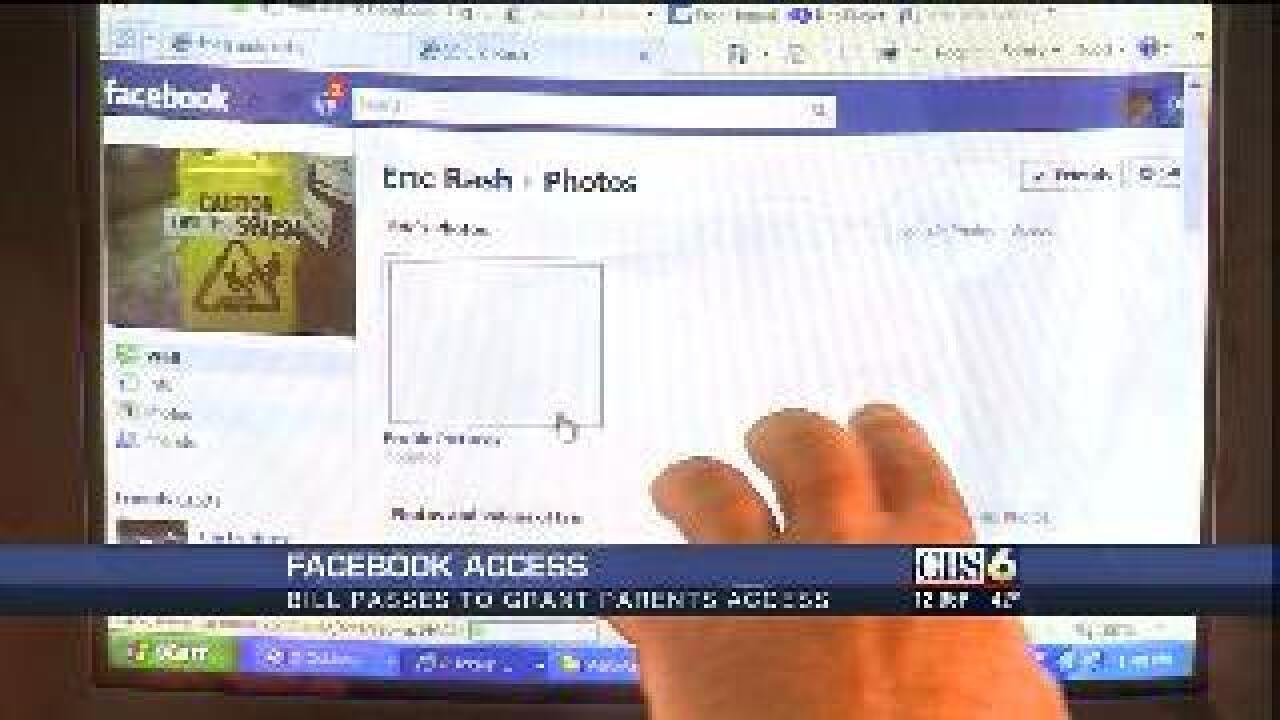 RICHMOND, Va. (WTVR) - It now may be easier for parents to take a look at their children's social media accounts like Facebook if they were to die.

That's something that Ricky and Diane Rash pushed for after their son committed suicide in January of 2011.

They wanted to look for clues as to why he did it, by looking at posts on his Facebook page, but the company denied them access.

The Virginia General Assembly approved a bill yesterday that grants guardians access to a child's social media accounts 30 days after their death with a written request and death certificate.

The bill now heads to the governor's desk.