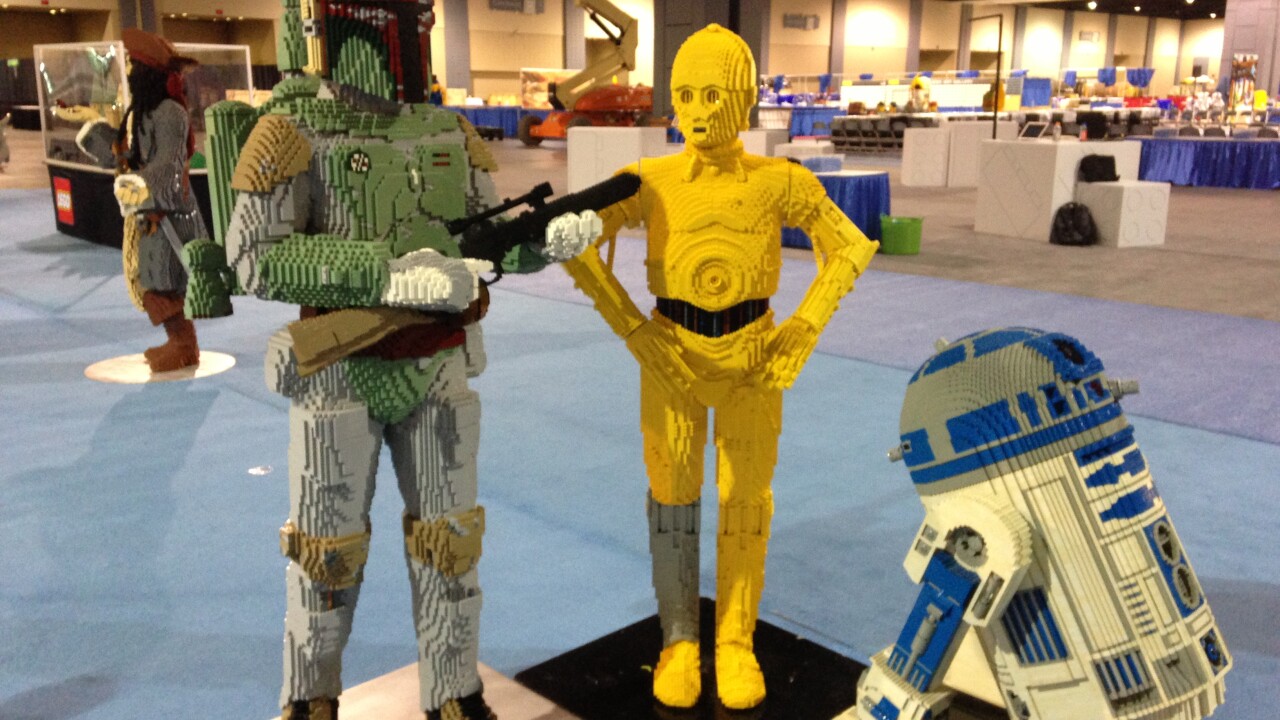 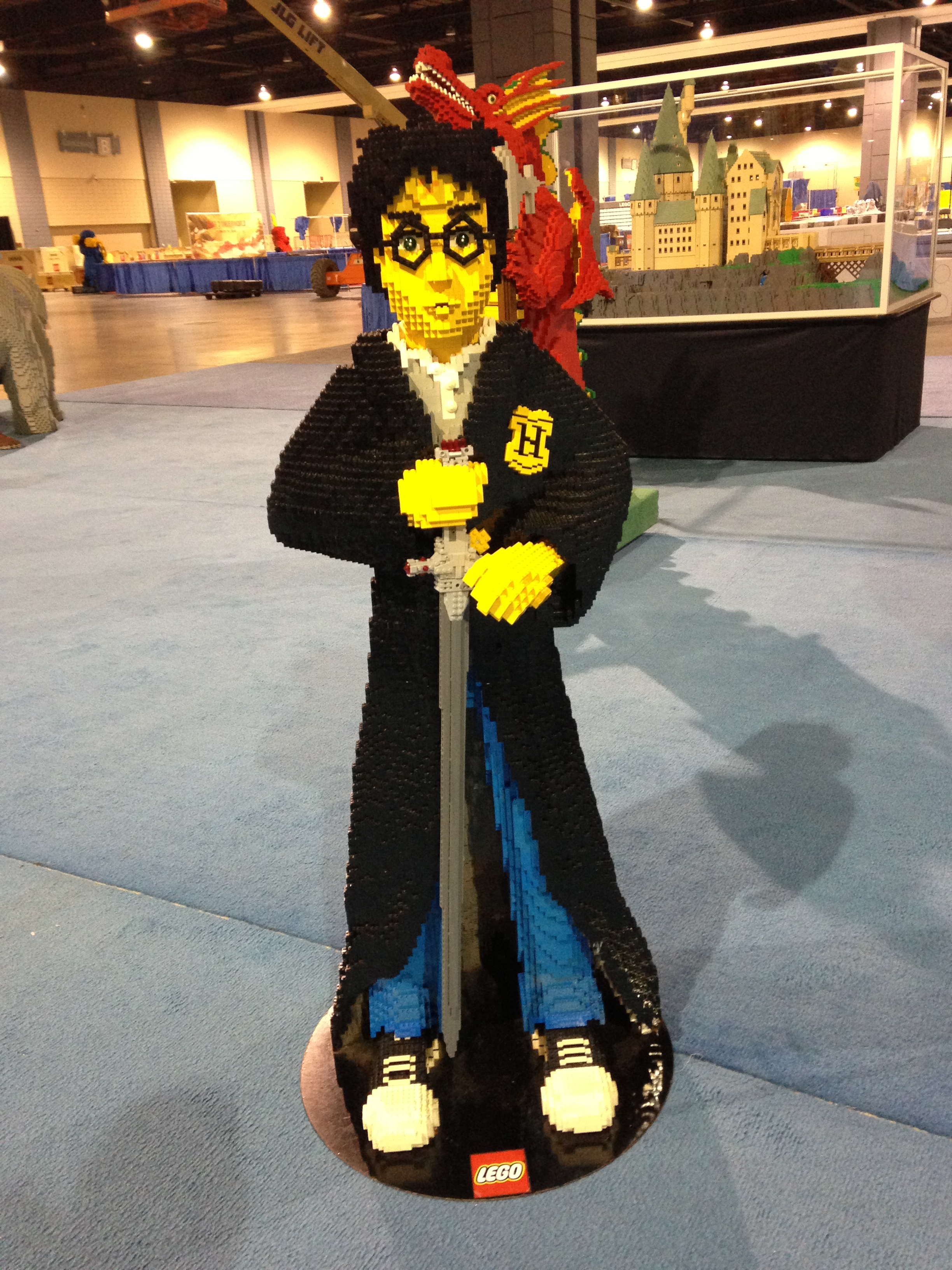 RICHMOND, Va. (WTVR) — The LEGO KidsFest is coming to Richmond this weekend. Unfortunately, tickets for the event are sold out.

Aaron Wartner, spokesperson for the LEGO KidsFest, says this is their first time in Virginia and the event has attracted people from about five different states.

“We’ve got over three acres of interactive hands-on fun for kids ages two to 92,” Wartner says.

The great part about the event, Wartner says, is that there are activities people can do from their homes and activities that are unique to the LEGO KidsFest experience.

Wartner says the event includes unique experiences such as a big Brick Pile filled with over a trillion LEGO bricks, Creation Nation, a map of the U.S. for kids to build on and the opportunity to meet two of the seven Lego Master Model builders in North America.

“What we want kids to go away with this opportunity here at the LEGO KidsFest with is: Go home, build in new and creative ways, because LEGO is a new toy every day.”

The tour began in 2009 at LEGO Headquarters in Connecticut. Over 25,000 people showed up to their first event in Hartford, Conn. After that, the event continued to grow as the Kids Fest traveled across the country. This year Richmond is one of seven stops on the tour.

Wartner says because the event sold out 10 days in advance in Richmond, there is a strong possibility of his team returning in the next few years.

The next stop on the LEGO KidsFest tour is Louisville, Ky., April 5-7.

For all of the LEGO fanatics, here are some fun facts:

Here’s a video with a sneak peak of the fun to come this weekend.

If you want to find out even more about the event or just about LEGO bricks click here.