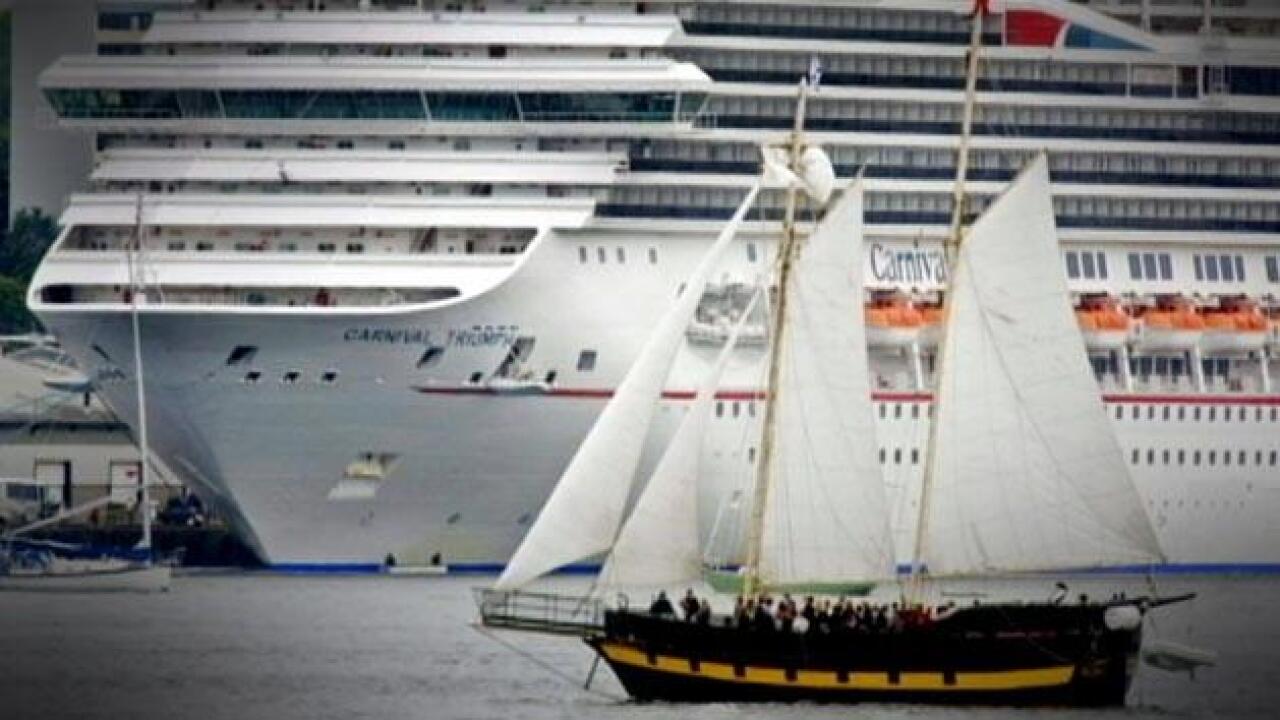 (CNN)  – According to CNN legal analyst Jeffrey Toobin, passengers could sue the cruise line, but whether or not the claim has merit will depend on the paperwork they signed when they purchased their ticket.

Negligent infliction of emotional distress would be the main justification for a suit, said Jason R. Margulies, an experienced maritime lawyer based in Miami.

“Tensions are high on board. There was the stress inflicted by the fire in the engine room, which began the mess, a scary experience for sure. Apart from the uncomfortable situation with bad smells, there is a risk of health problems because of poor sanitation. And passengers have reported minor fights. All of this is justification for going to court,” Margulies said.

But it may not be that simple.

Carnival has a prohibition on class-action suits in its tickets, information that wouldn’t be obvious to passengers who didn’t read the fine print when they bought tickets.

There is a U.S. statute that prohibits ship owners and operators from putting that language on tickets. But Carnival, though headquartered in Miami, is incorporated outside the United States, partly in Panama and Great Britain, experts say.

Carnival’s ticket contract says the cruise line is not “liable to the passenger for damages for emotional distress, mental suffering/anguish or psychological injury of any kind under any circumstances, except when such damages were caused by the negligence of Carnival and resulted from the same passenger sustaining actual physical injury, or having been at risk of actual physical injury.”

While no physical injuries have been reported, if a passenger contracted a significant disease, such as hepatitis, from unsanitary conditions aboard on the ship, maritime trial attorney John H. Hickey believes, physical injury could be argued.

“I think that a case can be made that everyone on that ship is at risk of actual physical injury,” he said.

“In the real world, a big company like Carnival is going to want to try to make these passengers as happy as possible as quickly as possible,” Toobin said.

The cruise line said it would give each passenger $500, a free flight home, a full refund for the trip and for most expenses on board, as well as a credit for another cruise.

“Do these people want to take what Carnival is offering and get on with their lives,” Toobin said, “or do they want to get into a long legal struggle that may not yield the results they want?”