Forbes, Kaine to sit together at State of the Union 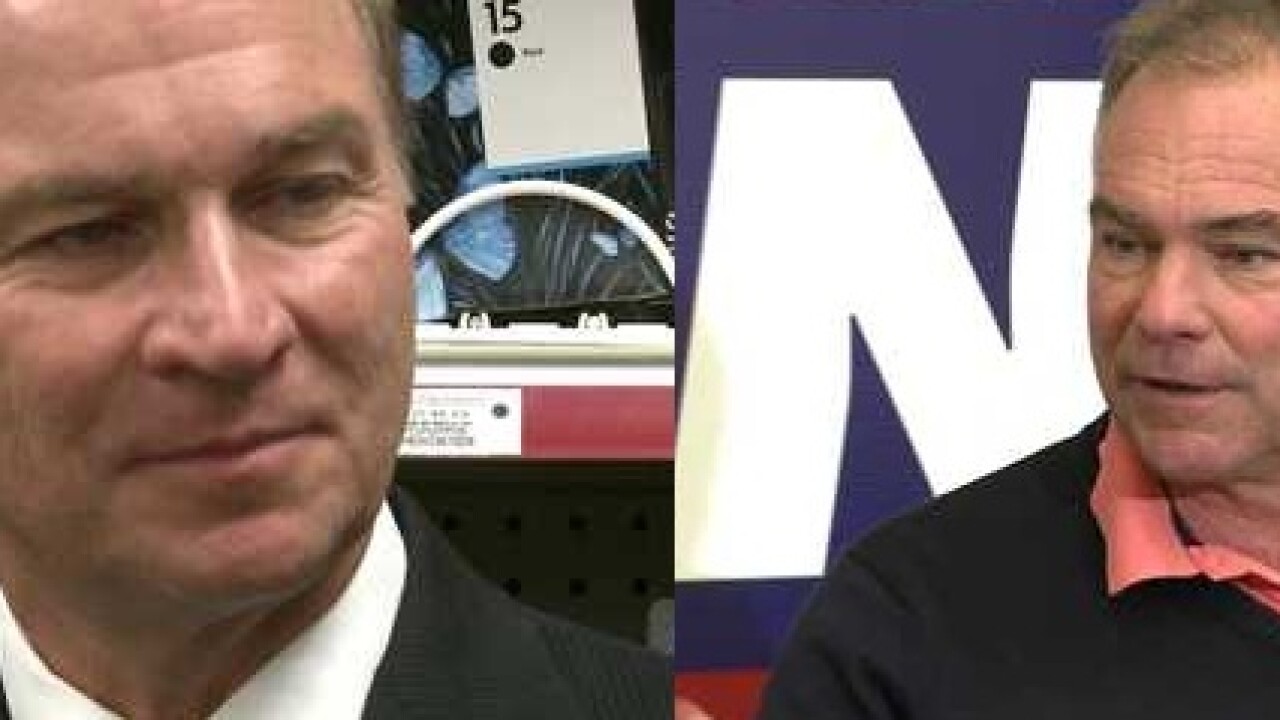 RICHMOND, Va. (WTVR) – In an effort to show they are willing to work together, Virginia congressmen Rep. Randy Forbes (R – 4th District) and Sen. Tim Kaine (D – Virginia) will sit together at the President’s State of the Union Address tomorrow night.

“As fellow Virginians and members of the Senate and House Armed Services Committees, Kaine and Forbes look forward to the opportunity to carry on this bipartisan tradition,” a press release from Rep. Forbes’ office stated.

Seven years ago, Kaine, then the governor of Virginia, delivered the Democratic response to President Bush’s 2006 State of the Union address. He criticized the president’s education and health care policies.