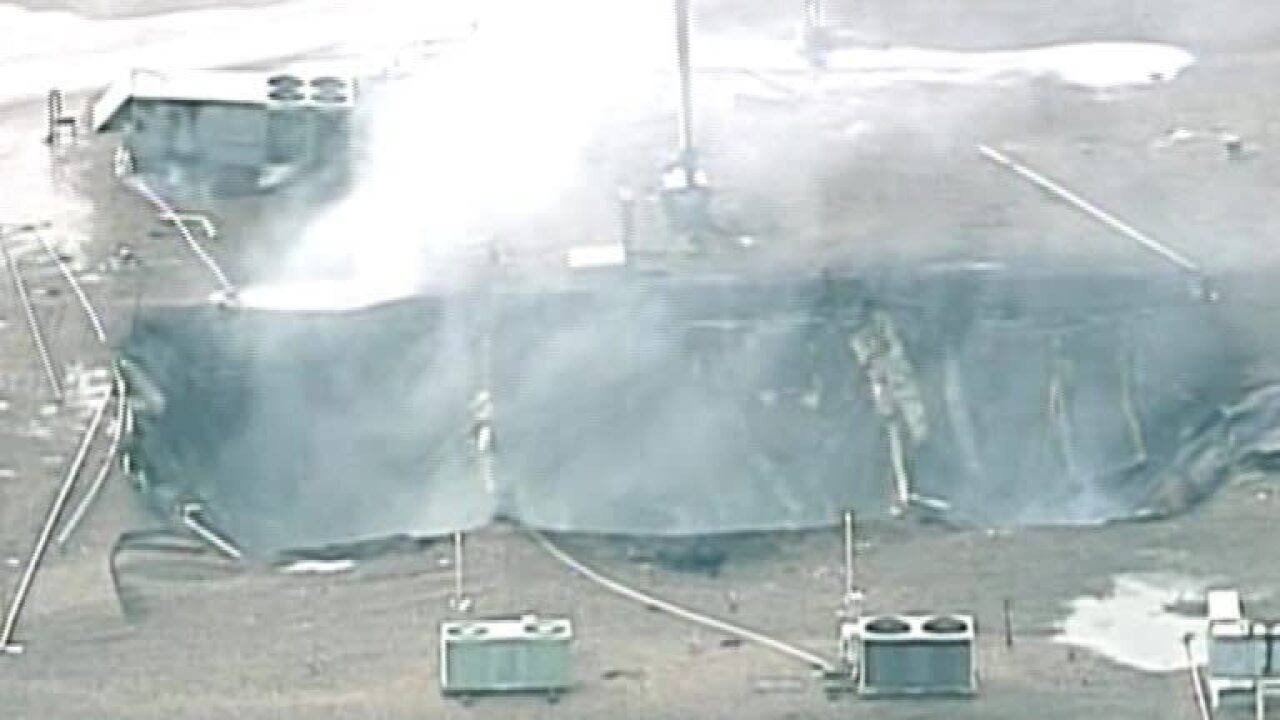 LA PORTE, Texas (KRPC) -- Investigators are trying to determine what caused a deadly fire and explosion at a chemical plant in Texas Saturday morning.

The blast rocked the southeastern Texas city of La Porte Saturday around 8 a.m.

The blast blew apart a building at the Air Liquide cylinder plant leaving a smoking hole in the ground.

An Air Liquide spokesperson said 20 employees were inside when the blast occurred.

One person was unaccounted for and another worker was airlifted to hospital with serious burn injuries.

Investigators said 30-year-old Javier Ortiz, an Air Liquide technician, was pulled from the debris about 12 after the blast.

"I just want everyone to know he's a wonderful man, a wonderful father of three and he's loved very much," Ortiz's wife, Julie, told KPRC. "We're good people, he's a chemist and I'm a teacher at a high school."

City officials said that residents were never in any danger from the plant that mixes nitrogen and carbon dioxide.

Officials do not yet know what caused the explosion.

Read more on this story from KPRC.