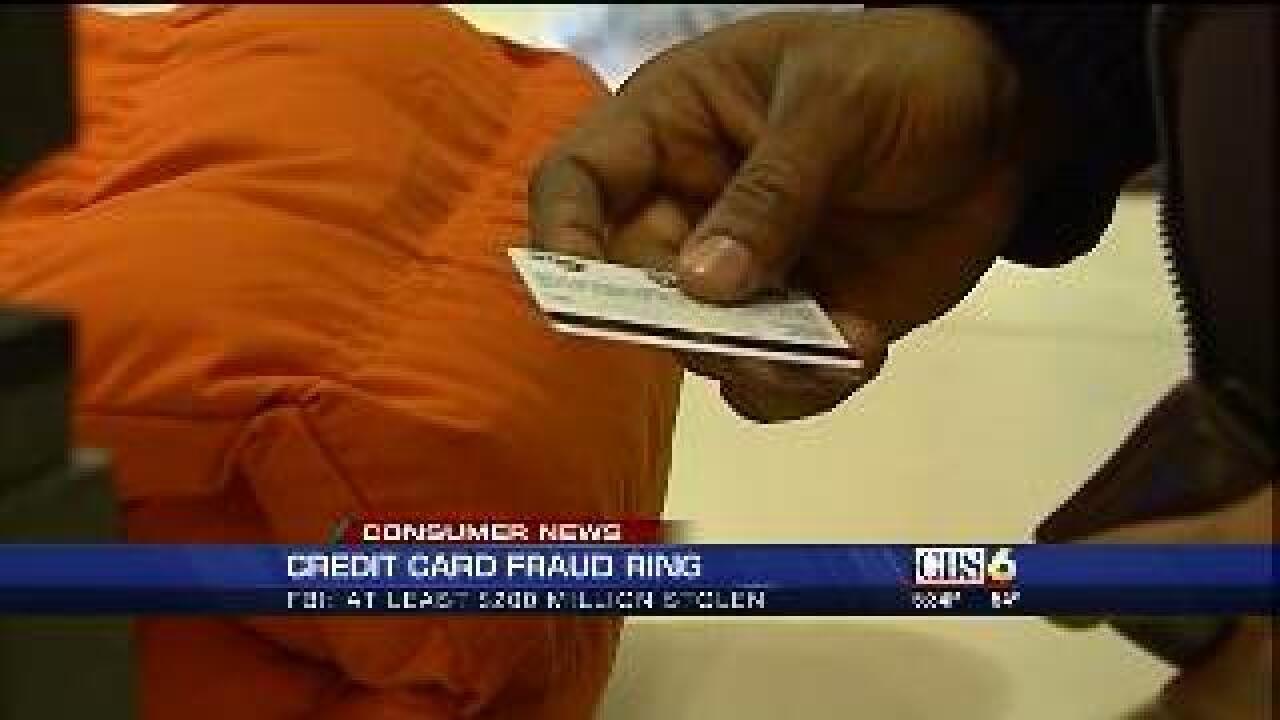 (WTVR) - The Justice Department has broken up what's being called one of the biggest credit card fraud rings of all time.

Eighteen people were arrested, accused of creating fake identities to obtain at least 25,000 credit cards and to help steal at least $200 million dollars.

The FBI said the ring operated in at least 28 states and several countries, where the money was used to fund lavish lifestyles.

The FBI believes jewelry shops in New Jersey were at the heart of the vast credit card fraud ring.