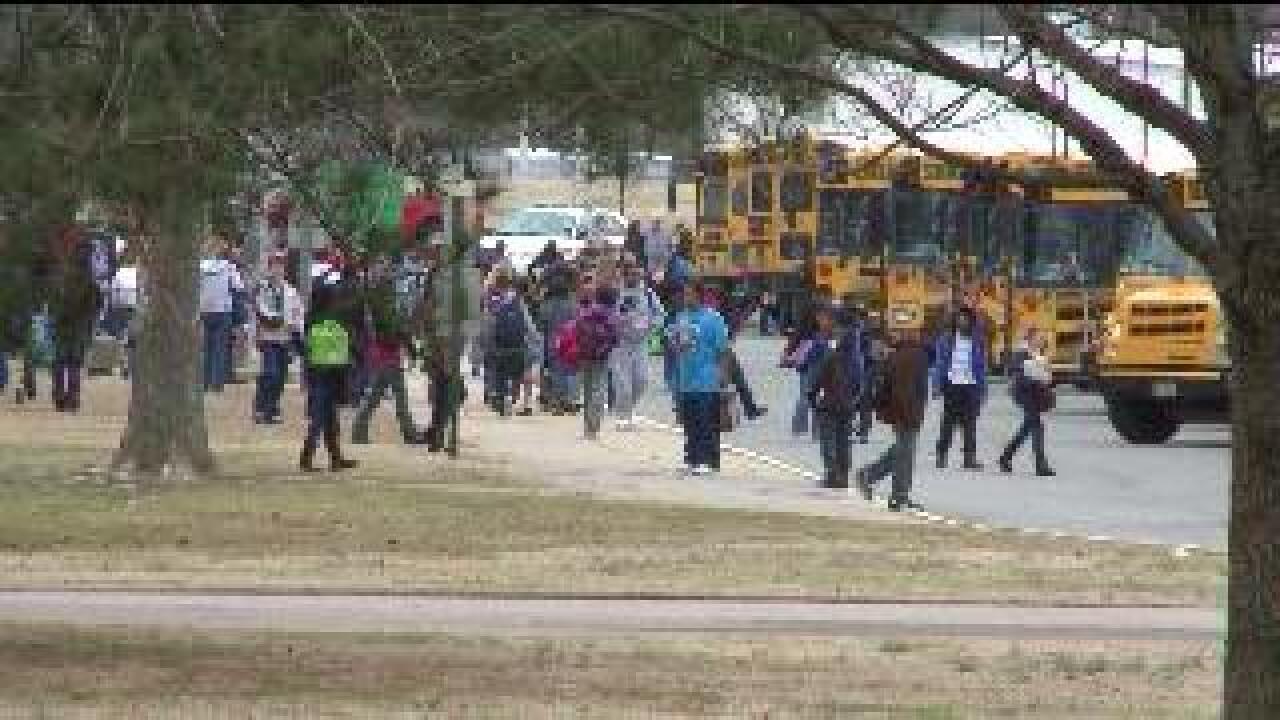 RICHMOND, Va (WTVR) - A bill aimed at providing a clear, legal definition of bullying in order to help prevent it from happening is making its way through the Virginia General Assembly.

The bill defines bullying as "aggressive and unwanted behavior that is intended to harm or humiliate the victim and which is repeated over time."

"This bill codifes a definition of bullying that would apply to all schools," McClellan said. "A lot of new studies show not only has there been an increase in bullying, but we're starting to see the negative impact it can have on our students.

"It can affect their performance--some students even drop out because they're being bullied. It can carry over outside of the school and have really negative impacts on the community,"

It also provides a definition for cyber bullying, and would prohibit it by both students and staff.

"The more we really started taking a look at it, the more we realized that bullying was not just a student-to-student problem but you could have teacher-to-teacher, parent-to-teacher, student-parent," McClellen said. "We thought we need to have a more holistic look at bullying."

The House is expected to vote on the proposal later this week.