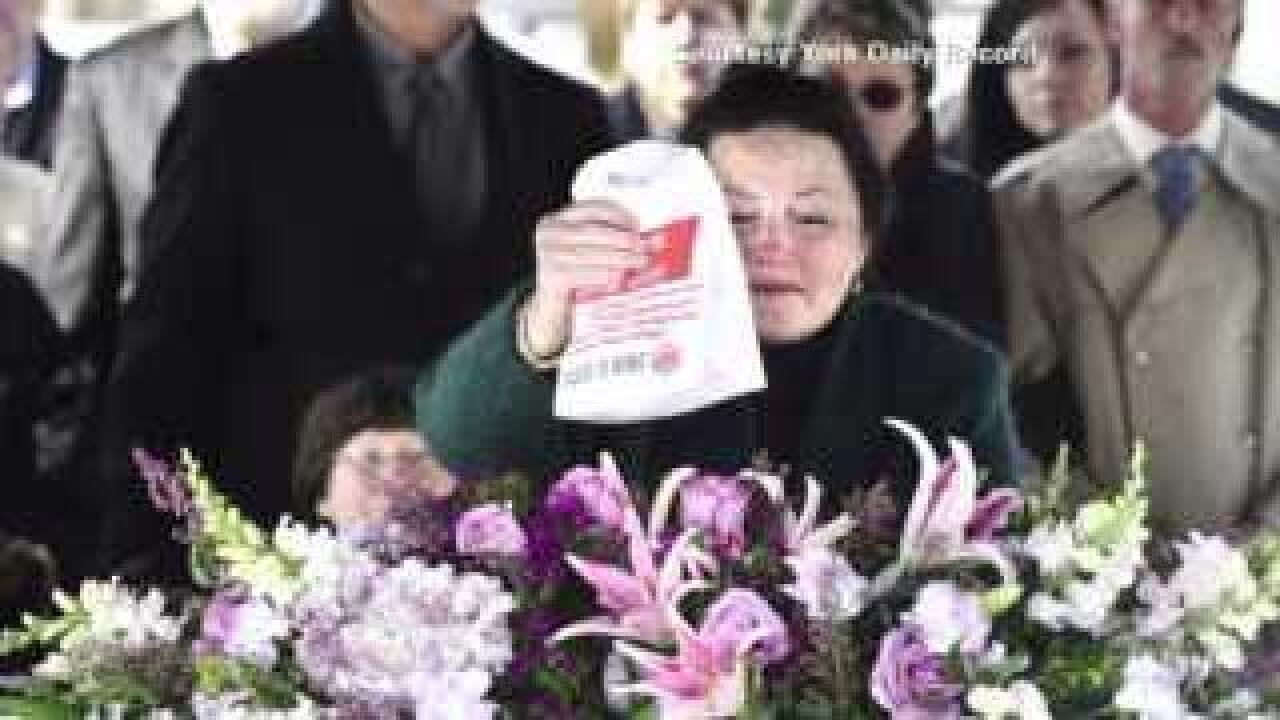 Even after death, a Pennsylvania man can’t get enough of his favorite fast food. His funeral included a stop at a Burger King drive-thru.

Before this WWII veteran was laid to rest, the hearse and the entire funeral procession went through a Burger King drive-thru on the way to the cemetery.

One of Kime’s daughters told The York Daily Record that her dad’s version of eating healthy was the lettuce on the Whopper Junior.

After he died of a heart attack at 88, the funeral director asked the family if there was any way they’d like to personalize the service.

“We kind of said, ‘oh, what we ought to do is go through, have one final burger,” Linda Phiel, daughter of the deceased said.

The funeral director arranged for Kime’s favorite Burger King to prepare about 40 Whopper Juniors, paid for by the family.

“I think it’s great. I mean that we have somebody that’s that devoted that that’s their last, a final think that they’re going to do,” Margarete Hess, manager of the Burger King, said.

One by one, the cars in the funeral procession came through. However, many people were in the car and that’s how many burgers they received.

Everyone in the hearse got a Whopper Jr., including the deceased.

“He would be thrilled, there is no doubt,” Phiel said.

Just 15 minutes before he died, he was on the phone from the hospital joking with his daughter, Linda, asking her to bring him a burger, and she did.

She brought it to him at Prospect Hill Cemetery. The family has always tried to get him to eat healthier, but no more nagging as Linda laid the bag on the casket to be buried with her father.

“I remember thinking, ‘Dad, this is the first time I can do this and say okay you can finally have your burger,’” Phiel said.