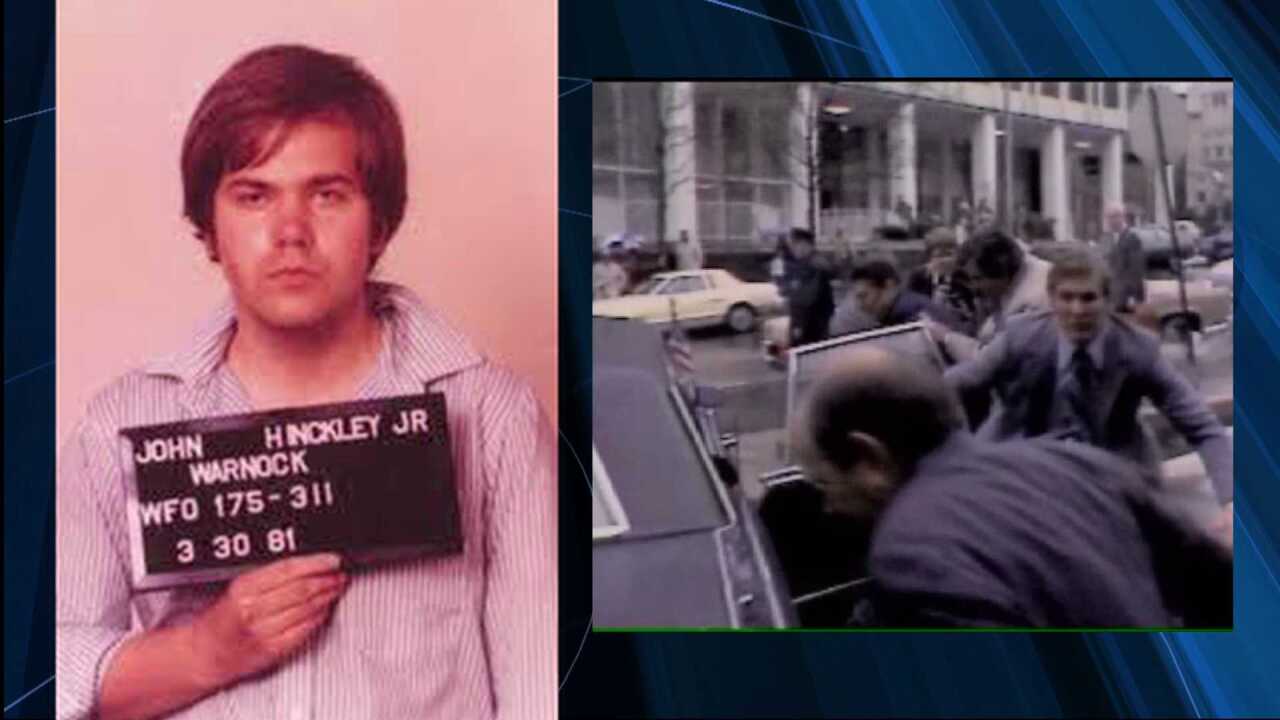 Barry Levine complained at a court hearing on Thursday that the Secret Service provided an inaccurate report of one of Hinckley’s periodic trips to Williamsburg, Virginia.

Although details were not described publicly, a source with knowledge of the case said the Secret Service told federal prosecutors that Hinckley was involved in a “disruption” during a tour of an unnamed facility and that police were summoned. The source said that Hinckley was never involved in such an incident.

Another source familiar with the case said the Secret Service never said Hinckley did anything wrong.

U.S. District Court Judge Paul Friedman is considering whether Hinckley, 57, should be allowed longer visits to see his mother and whether the psychiatric hospital overseeing his treatment can release him one day as an outpatient.

Hinckley, who did not attend Thursday’s hearing, was found not guilty by reason of insanity for the March 1981 shooting of President Ronald Reagan and three others. All were wounded.

He has lived at St. Elizabeth’s Hospital in Washington for decades and currently is allowed to spend 10 days a month at his 86-year-old mother’s home.

The hospital also asked for authority to decide, following those longer visits, if Hinckley could be released on convalescent leave and live full time in Williamsburg with his mother.

Friedman presided over 13 days of arguments and expert witness testimony in late 2011 and early 2012.

But St. Elizabeth’s told Friedman last August, that a key part of its outpatient plan for Hinckley had fallen through when a care facility said it would not provide group therapy sessions in Williamsburg.

The hospital reworked its proposal, which Levine said now involves a new case manager. Someone already involved in his care will organize group therapy.

Levine also said Hinckley is receiving art and music therapy and spending more time at his volunteer job at another hospital.

Hinckley’s caregivers hope he will one-day get a part-time job with pay as part of a self-sufficiency strategy that will also involve expanding his ties with the Williamsburg community.

Levine complained the government is dragging out the process and delaying a decision.

He compared government prosecutors in the case to Captain Ahab in the novel “Moby Dick” and said they are engaged in a “maniacal pursuit of Mr. Hinckley.”

Friedman said he would schedule another hearing as early as next month to go over the new treatment plan.