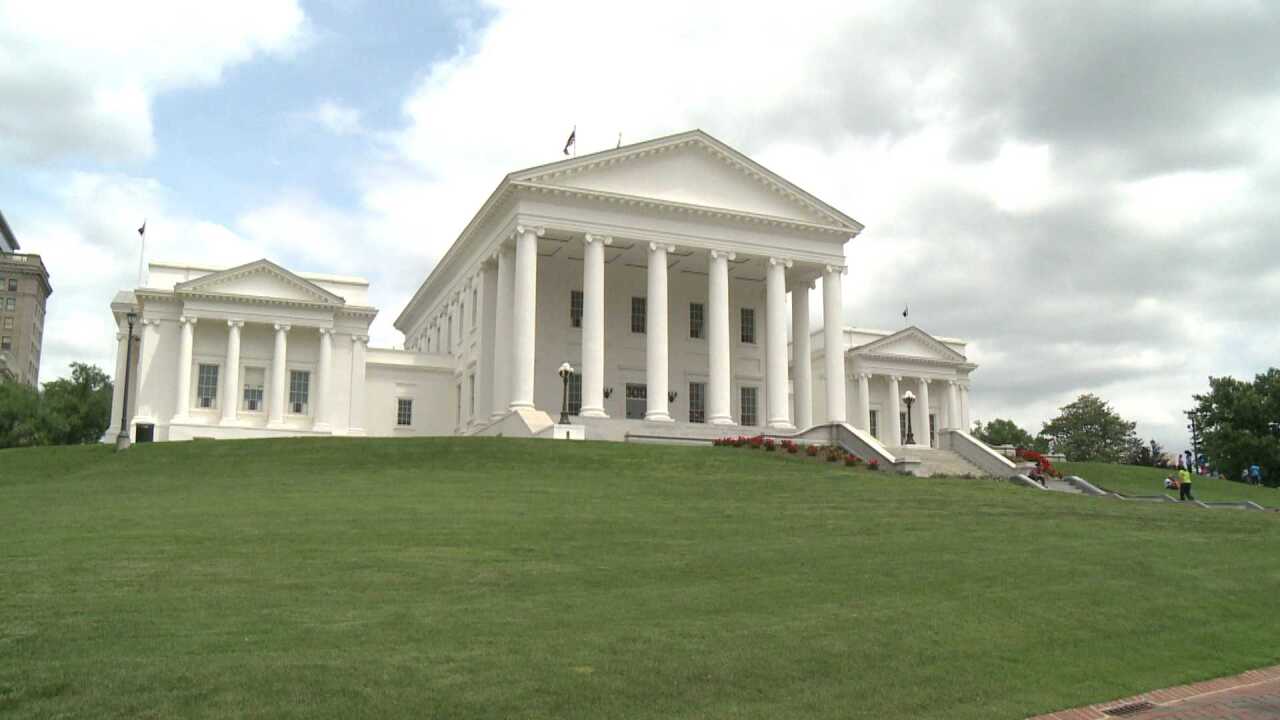 RICHMOND, Va. (WTVR) -Lewis Reynolds is an American hero. He fought in Korea, in Vietnam, and later worked for the FBI.

Although Virginia was perfectly fine with him having those jobs, when Reynolds was 13-years-old the Commonwealth was uncomfortable with him fathering children, and so they sterilized him.

"Everybody has got a family and I want one too," Reynolds said. "My brothers got a family - I'm the only one who doesn't have one."

The Act, passed by the General Assembly on March 20, 1924, said "heredity plays an important part in the transmission of insanity, idiocy, imbecility, epilepsy and crime."

Reynolds was thought to have had epilepsy.

Now some legislators want the victims that are still living to be compensated. Virginia would be the first state to compensate victims of sterilization if it passes.

Two state lawmakers, from opposite sides of the aisle, joined forces Tuesday to support a bill (HB 1529) that would provide money to Virginians who were victims to a state-run forced sterilization program.

"Beginning in 1924, Virginia, to its disgrace, provided a model for Nazi eugenics sterilization statute," Del. Bob Marshall (R - Manassas) said in a statement. "Now in the 21st century we must seek to redress this as best we can."

"Many of the victims of this policy of involuntary sterilization are still alive and suffering the effects," Marshall said.

"We need to set an example and take full responsibility for our actions so that the healing process can finally begin," said Del. Hope.

The Democratic Caucus has endorsed the proposal, GOP leadership has yet to take a position. Delegate Marshall wants one million set aside for compensation.