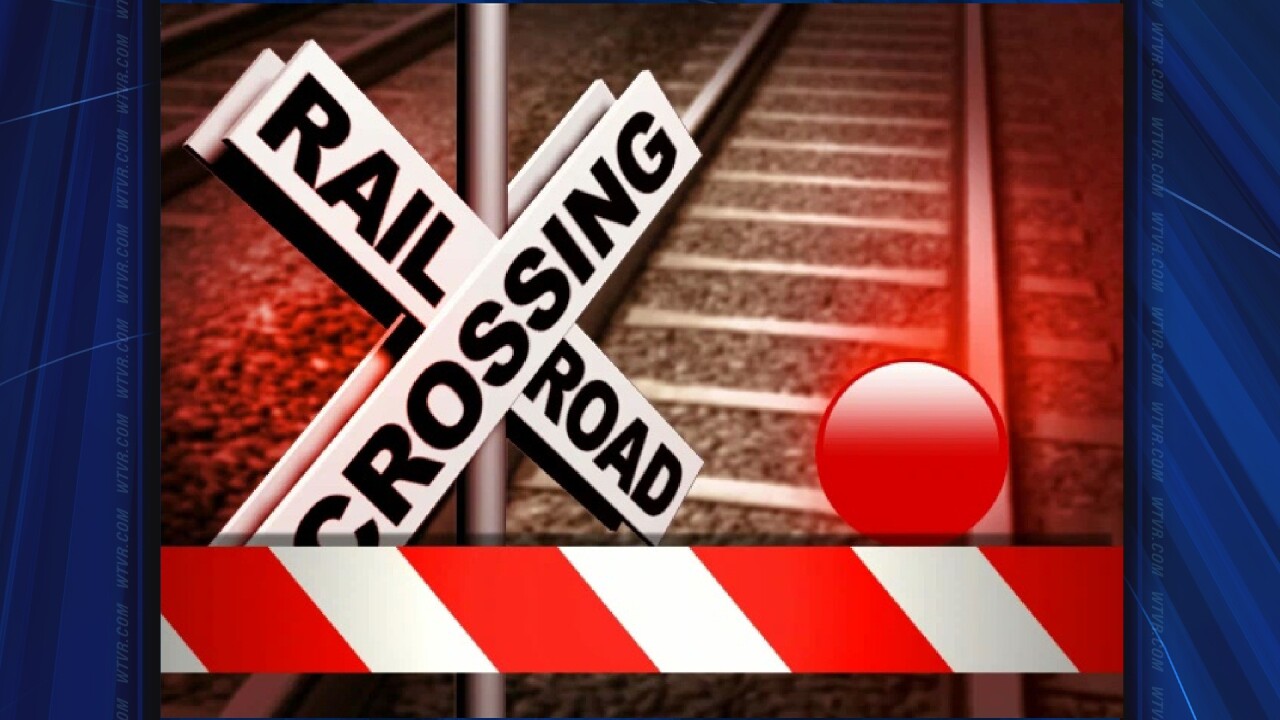 NEW YORK (CNN) — A suspect is in custody after a man punched a young woman in the head, dragged her by the ankles and threw her onto train tracks this week, a Southeastern Pennsylvania Transportation Authority spokeswoman said Friday.

William Clark, of Philadelphia, faces assault, robbery, theft and reckless endangerment charges, said Heather Redfern, the SEPTA spokeswoman. The suspect is thought to be between 25 and 30 years old, she said.

The attack occurred around 3:30 p.m. Tuesday in Philadelphia’s Chinatown, after a man approached a 23-year-old woman and asked her for a lighter. They were the only people at the Eighth and Race streets stop, Redfern said.

A surveillance camera captured the assault. It shows the man attacking the woman and pulling her off a bench, her back hitting the floor as he slides her toward the tracks. She manages to stand at the edge of the platform just before he hurls her off.

“I started trying to fight him back as much as I could,” the victim told CNN affiliate KYW. “After it was over, the first thing that popped in my head was my son.”

Unlike two incidents in New York City last month — one in which a man was crushed by a train after a heated argument, and another in which a woman pushed a man onto the tracks, possibly because she believed he was Muslim or Hindu — this victim escaped.

She “managed to climb off the tracks, suffering only minor bruises and scrapes,” Redfern, said.

After the attack, the man, who is thought to be homeless, took the victim’s cell phone and left the subway station.

Police say they increased manpower in stations but withheld the video of the attack from the public because the attacker was wearing a jacket with a distinctive logo, and police hoped he wouldn’t discard the jacket.

Clark was taken into custody Thursday afternoon, wearing a jacket with the Taj Mahal logo on the back, Redfern said. Police are seeking a motive but say they believe the attacker could be mentally unstable.