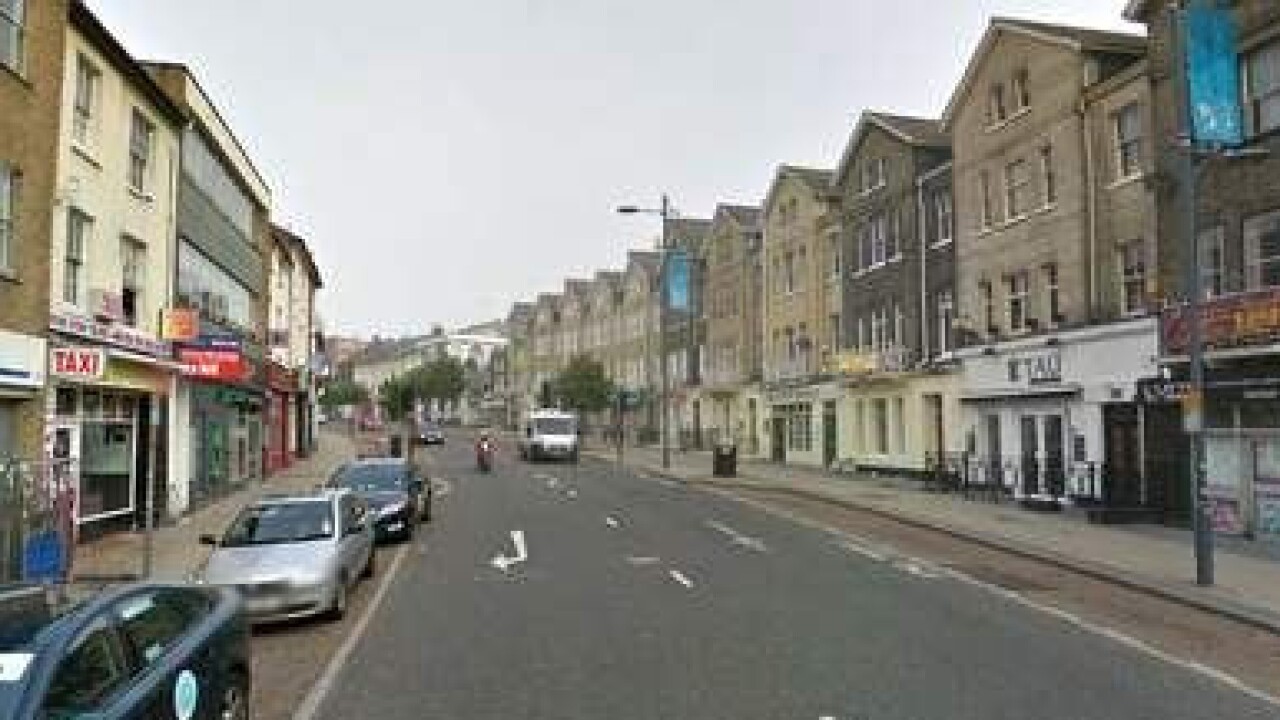 Police in Norfolk, UK are investigating after a man said he was attacked by four people dressed as “Oompa Loompas.”

According to the Norfolk Police Department, the alleged incident happened last Thursday.

The victim, a 28-year-old male, had just come out of a kebab house when he was

approached by the group.

According to police, two of the males were dressed as ‘Oompa Loompas’ from Charlie and the Chocolate Factory with painted orange faces and dyed green hair.

One of the males in the group then pushed the victim to the floor. He sustained a cut below his right eye, two black eyes, a small cut to the nose and a cut lip.

No other information was provided.