WEATHER: 2012 will likely be our warmest on record for Richmond 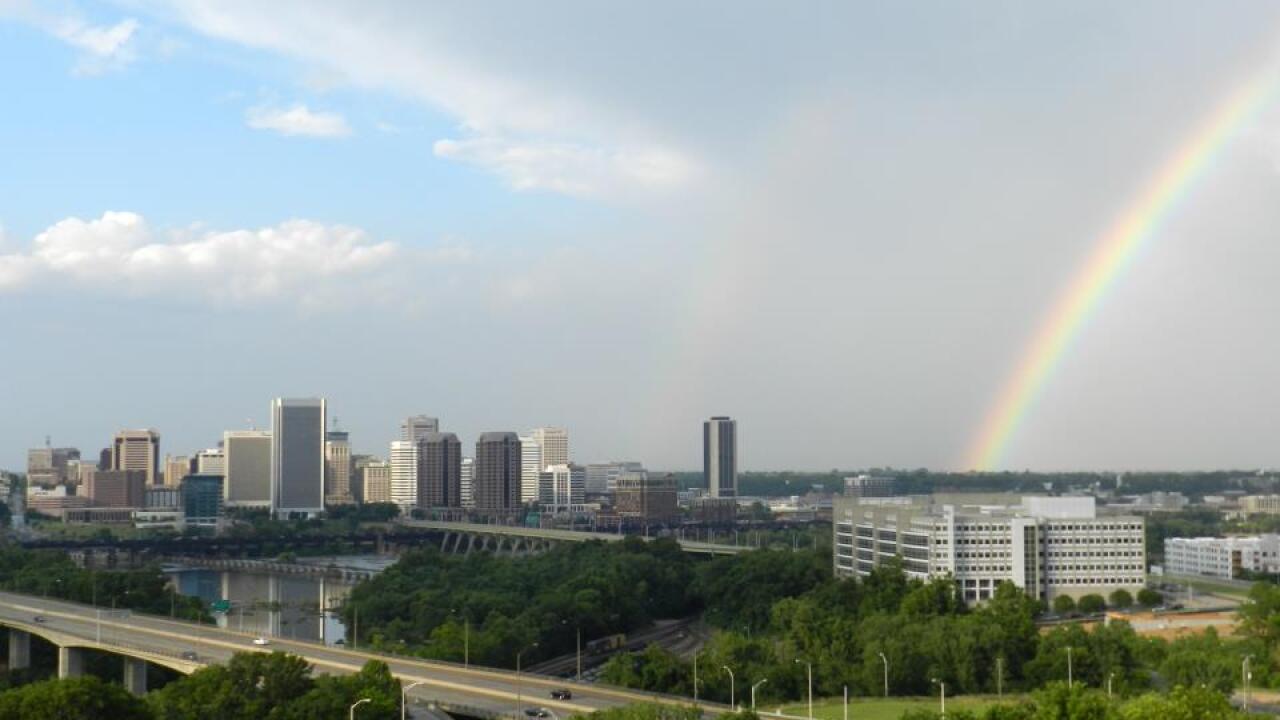 RICHMOND, Va. (WTVR) – With the final countdown on for 2012 weather data, Richmond will likely rank as our hottest year on record (since 1897). The current record-holder is 1990, with an average annual temperature for Richmond International Airport of 61.04 degrees Fahrenheit. Richmond’s annual average temperature for 2012 will likely be about a tenth of a degree or less warmer than that 1990 value.

Larry Brown, Climate Focal Pt for the National Weather Service in Wakefield, VA says that Richmond will likely not be alone with this hot ranking in our region. Brown expects both Norfolk, VA and Salisbury, MD to join Richmond with their “hottest year on record” statuses.

As for Virginia overall, the Contiguous U.S. and the Global scales, we’ll have to wait until several days after New Year’s Day for the official computation from the National Climatic Data Center (NCDC). Brown expects the NCDC final word will “be a close call, with the current #1 and #2 years in Virginia being 1990 (57.63 F) and 1921 (57.59 F). As a group, the national average (actually an average of the lower 48 states) will easily have 2012 rank as #1 warmest on record since (data for this began in 1895).” Globally, 2012 will not be the hottest year on record, but it will likely end up somewhere in the top heap.