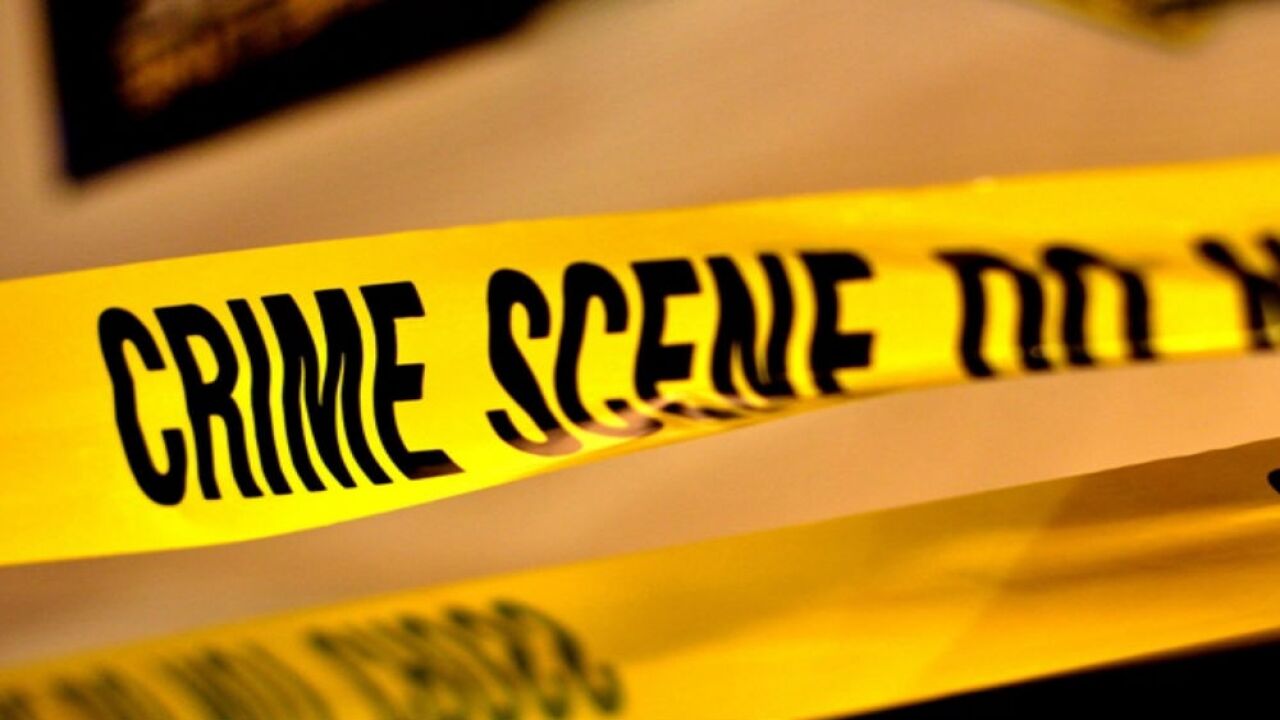 RICHMOND, Va. (WTVR)–Reports of a shooting in the city’s east end.

CBS 6 confirms a shooting has left a man dead at 29th and Newbourne Streets, a couple of blocks away from Creighton Court and in between Fairfield and Nine Mile Roads.

A detective on the scene said a man is down, from a gunshot wound. This would be the city’s 42nd homicide, slightly higher than the 39 homicides in 2011.

The victim was a black male in his late twenties.

Police told CBS 6 that they are looking for two suspects– black males, wearing all black–who were spotted fleeing the scene.

CBS 6 has a crew on scene and will bring you the very latest as the information becomes available.