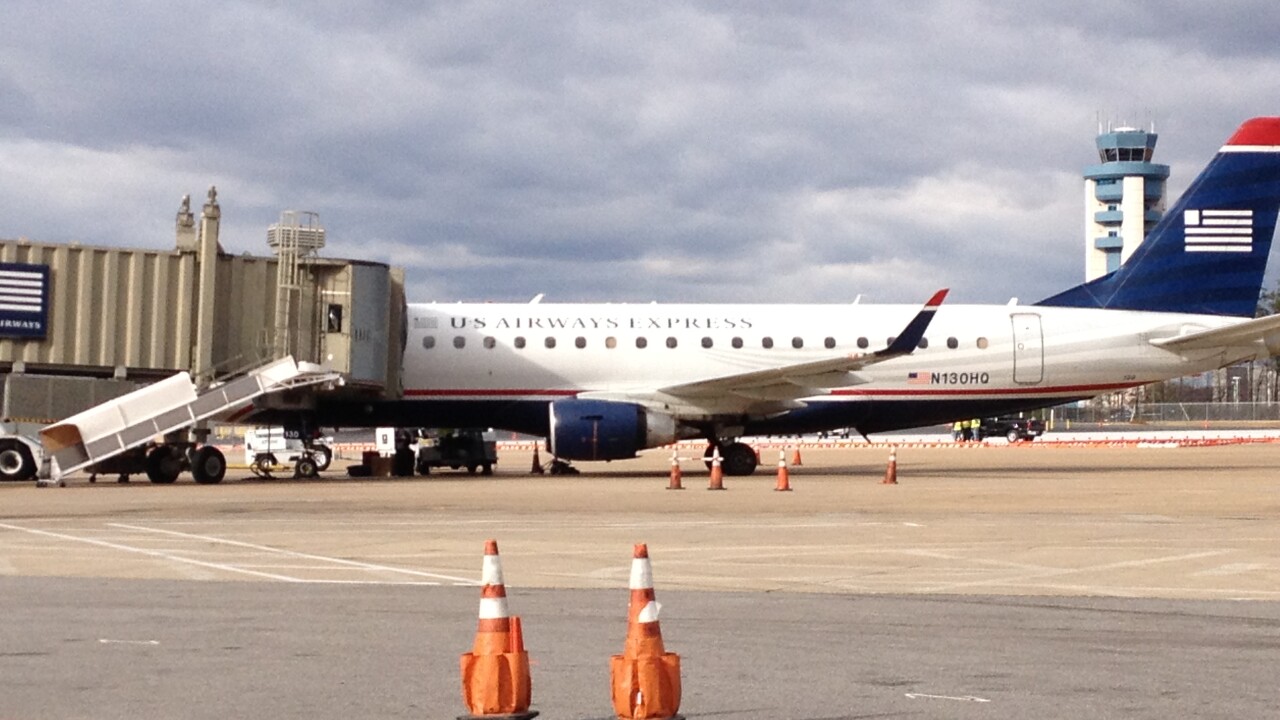 The flight, which was heading to Atlanta from Philadelphia, made an unscheduled stop in Richmond. Bell did not know what, if any, charges the passenger faced nor what exactly happened on the plane that convinced the crew to make the unexpected landing.

The plane continued on its trip to Atlanta at 2:15 p.m.