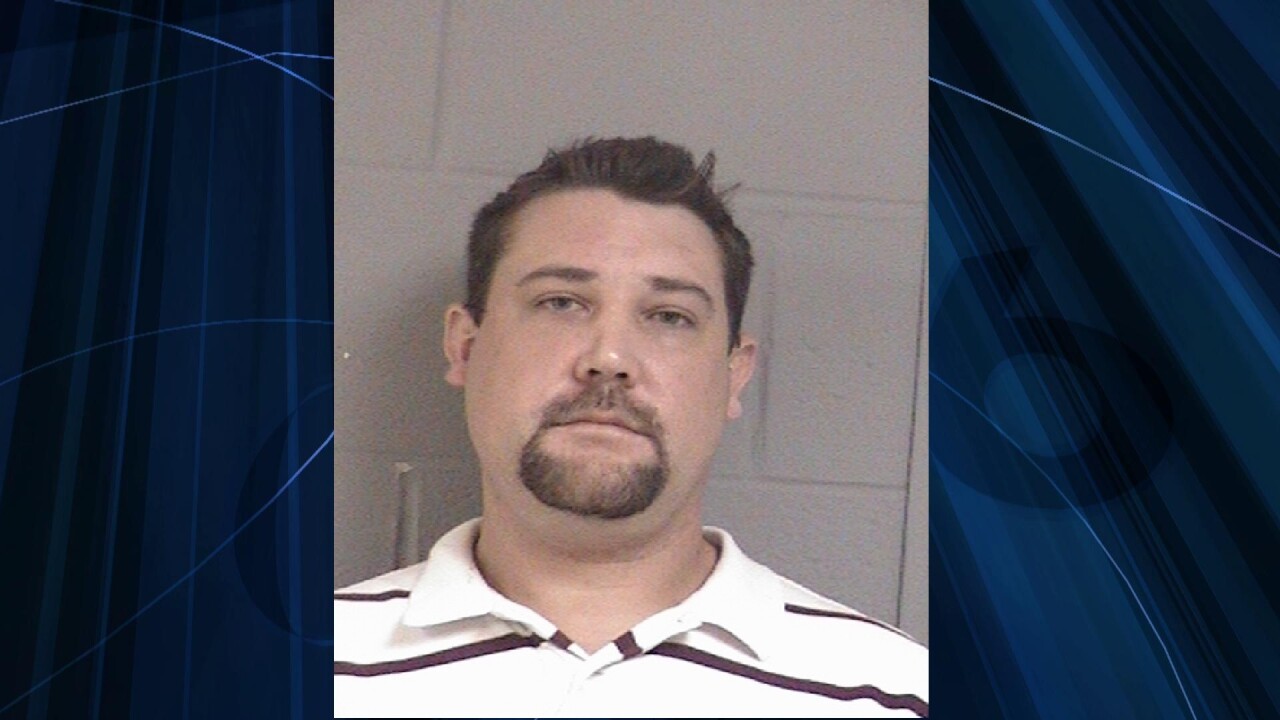 Christopher Johnson, 33, was arrested after he was detained by a school resource officer. Proctor said Johnson is being held in jail and was charged with disorderly conduct.

The incident happened at 11:40 this morning. Major Proctor said Johnson was approached by a school employee immediately after he entered the school. He said the school resource officer arrived “seconds later.”

Proctor said he was not sure why Johnson entered the school, however he said it appeared Johnson wanted to make a point about school security.

Proctor was not aware whether or not Johnson had a child at the school which shares the same name as the school in Connecticut where a gunman opened fire last week killing 26 people before turning the gun on himself.

Proctor said resource officers are assigned to all the schools within the county and that the department planned to revisit school safety measures following last week’s shooting.