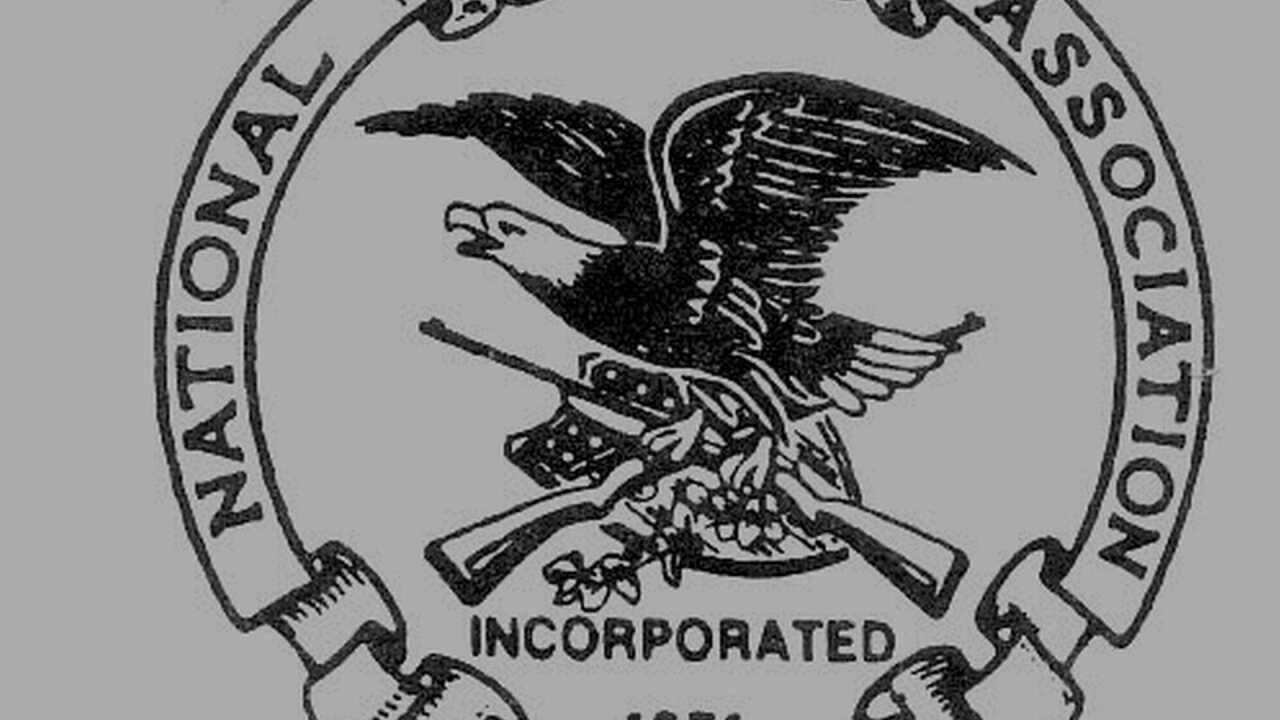 (CNN) — Despite an escalating nationwide debate on gun control in the wake of Friday’s mass shooting at a Connecticut elementary school, the National Rifle Association has remained conspicuously silent.

As of Monday evening the largest and most powerful gun-rights lobbying group in the U.S. had not posted anything to its website since Friday morning, when a gunman entered Sandy Hook Elementary School in Newton and killed 26 people, 20 of them children.

The NRA’s Facebook page has been deactivated, and visitors are redirected to a bare-bones page where comments are disabled (although “Likes” are still allowed). Its Twitter account, which typically posts several times a day, also has been quiet. The group’s last tweet, on Friday morning, was a promotional message that said, “10 Days of NRA Giveaways – Enter today for a chance to win an auto emergency tool!”

In a statement provided to CNN Friday about the shootings, NRA spokesman Andrew Arulanandam said only, “Until the facts are thoroughly known, NRA will not have any comment.”

This social-media blackout after a mass shooting is not unprecedented for the NRA. The gun lobby didn’t tweet for 10 days last July following the fatal shooting of 12 people in an Aurora, Colorado, movie theater. However,an ill-timed tweet by “American Rifleman,” the official NRA journal, hours afterward said, “Good morning, shooters. Happy Friday! Weekend plans?” The NRA later said the tweeter was unaware of the tragedy.

This time around, the NRA’s silence comes amid widespread criticism of the group on social media and calls by some politicians for tougher gun-control laws.Two new polls conducted after Friday’s shooting suggest Americans are becoming more supportive of gun-control measures.

So is the NRA’s self-imposed silence a good idea?

No, said Allyson Kapin, co-founder of Rad Campaign, a digital-strategy firm that works with nonprofits and political campaigns on social media policy.

“There is no social media handbook I know that says, ‘Don’t respond in a crisis, bury your head in the sand,’ ” she said.

“You need to be prepared to respond even if you aren’t prepared to make a statement. There are still people out there on the fence about the NRA, and this was an opportunity to engage and start a conversation. They didn’t even have to take a political stance, but they could have at least taken a human one and reacted. Instead they said nothing.”

The NRA did not return messages seeking comment on Monday. A representative for Facebook told CNN they were not able to speak for the NRA and do not comment on organization’s actions on their own pages.

Less than 24 hours after NBC’s Bob Costas advocated for stricter gun-control laws during a broadcast of a football game December 2,the NRA took to Twitter, citing a Daily Caller Column to say Costas “offended millions of law-abiding gun-owning football fans w his gun-ban rant & owes us an apology.”

That same day, the head of the NRA told CNN he expects an “unprecedented” attack on Second Amendment rights in the new Congress.

“We are going to stand and fight,” he said. “We are prepared to do what we have always done. Our strength isn’t the (NRA) building, it is not money. … Our strength is the individual people all over the country who value their ability to own a gun.”