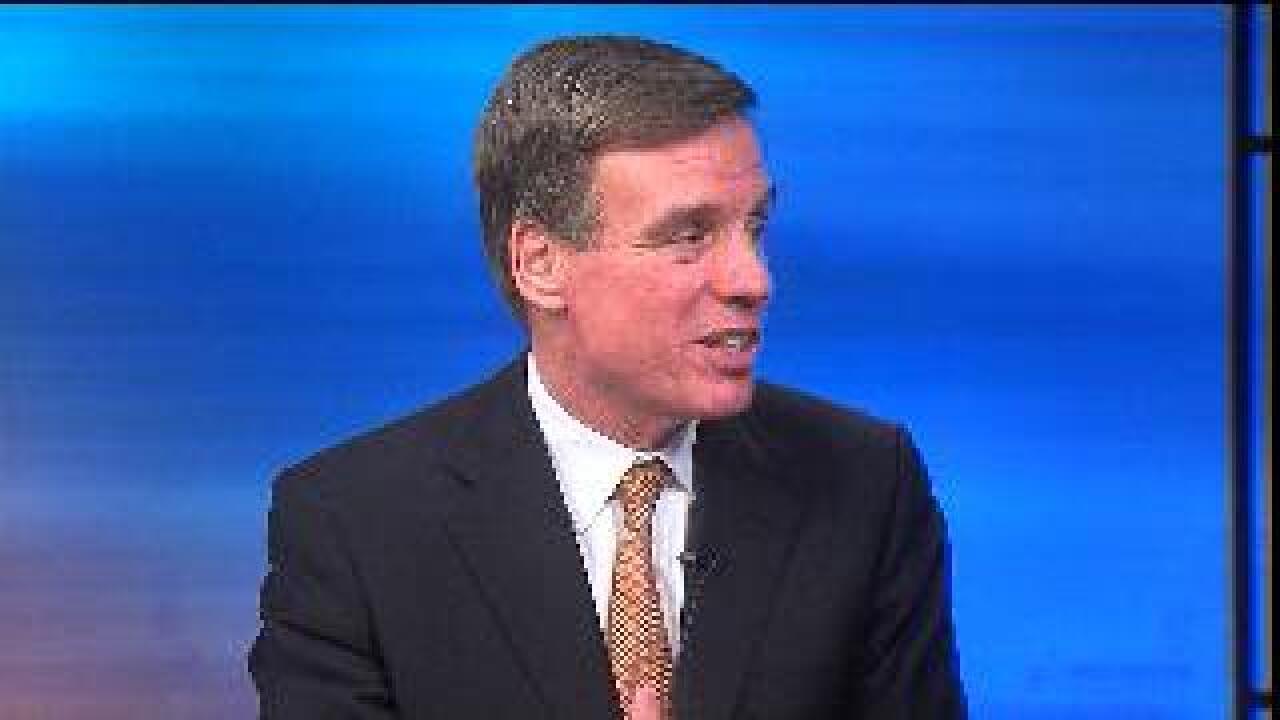 Senator Warner explained his position during a live interview on the CBS 6 News @ Noon with Cheryl Miller.

“I believe every American has Second Amendment rights, the ability to hunt is part of our culture. I’ve had a NRA (National Rifle Association) rating of an “A” but, you know, enough is enough,” Sen. Warner said. “I think most of us, realize that there are ways to get to rational gun control. There are ways to grapple with the obvious challenges of mental illness.”

Senator Warner said he believes the "overwhelming majority of Americans who are gun owners" want the country to put stricter gun rules on the books.

He did not go into detail about what kind of gun control legislation he had in mind.

"Now what those specifics ought to be, there will be time for that. Today the first two funerals of these children are taking place," he said. "There should not be a Democrat or Republican position on this. It is time for this kind of senseless violence to end. There won't be one perfect law to stop a crazy person from doing evil things. But when we have close to 30,000 killings a year from all types of gun violence, even if we save a few lives, we make progress."