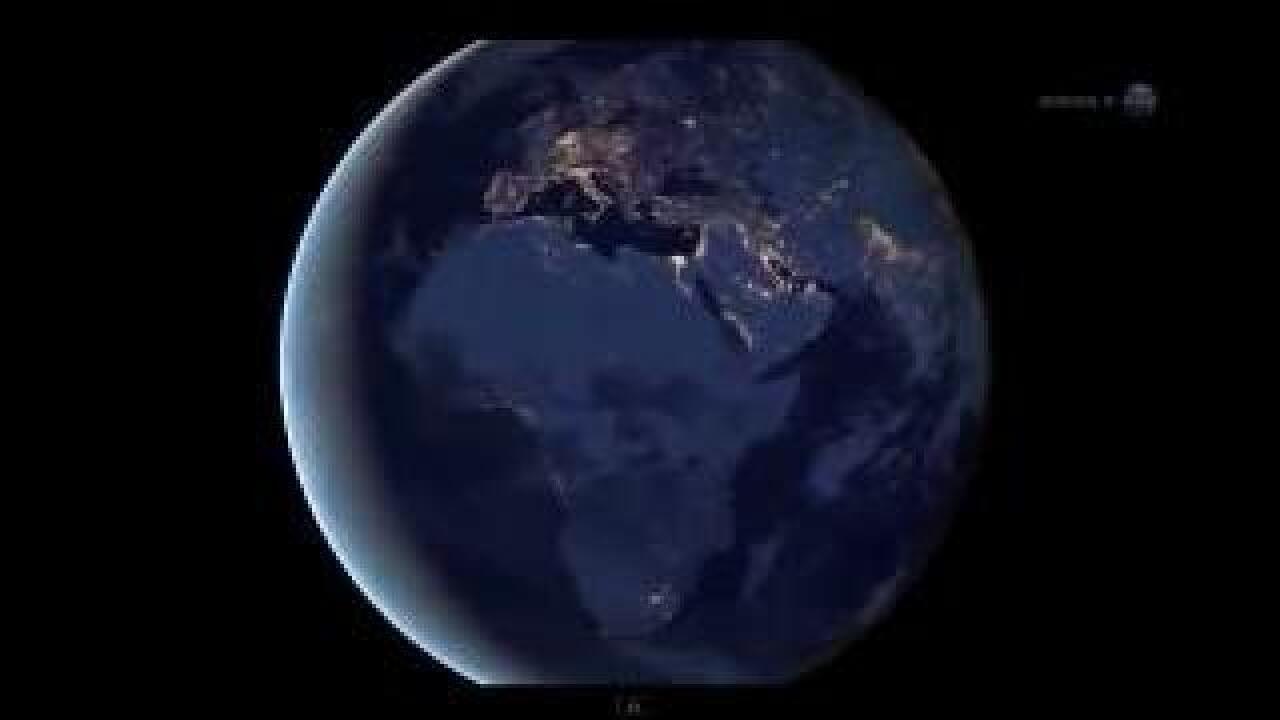 (WTVR) - NASA scientists remain confident that the world will not end on Dec. 21, 2012, going so far as to maintain a web page debunking the rumors surrounding the supposed Mayan apocalypse. But now they've taken their crusade a step further, producing an 'I told ya so' style video titled The World Didn't End Yesterday--but chose to puzzlingly release it a full ten days early.

NASA first addressed the topic back in November when they launched a webpage aimed at combating the apocalypse rumors they say stem from a misunderstanding of the Mayan calendar. The video tackles many of the same rumors presented on the site.

One suggests a rogue planet discovered by the ancient Sumerians, called Nibiru, will crash into earth. According to NASA no such planet exists.

In fact, NASA scientists say the entire theory of the Mayan apocalypse is based on a misconception--and that Dec. 21st actually marks the beginning of another cycle in the calendar--which is the most complex calendar system ever discovered.

The early release of the video has some questioning whether or not NASA is so sure we'll make it past the so-called apocalypse after all. It cropped up online on Tuesday, and had amassed more than 100,000 views by early Thursday morning.

You can watch the whole video below: