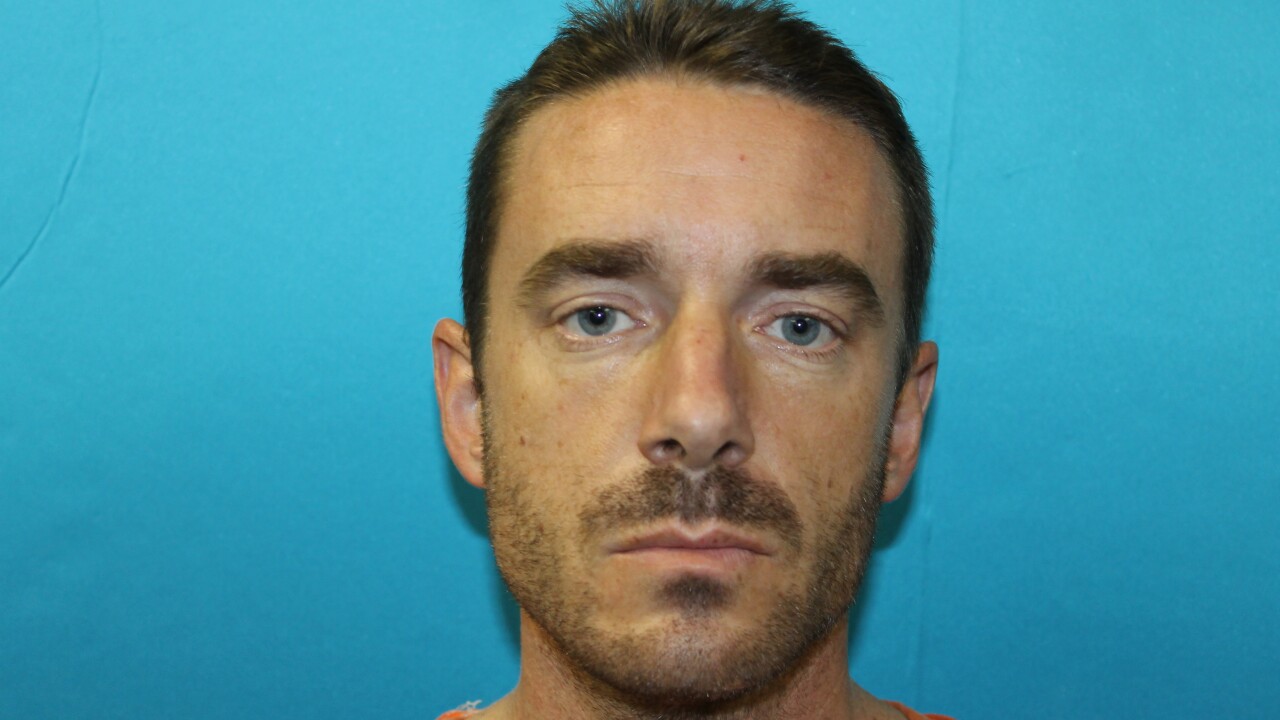 By Jethro Mullen and Joe Sutton

(CNN) — While many people saw Wednesday’s memorable date of 12/12/12 as an auspicious moment to tie the knot or start a business, a Texas man appears to have interpreted the day as a reason to carry out a grotesque and sinister act.

“I shed some innocent blood,” Brent Troy Bartel told a police dispatcher in the small Texas town of Richland Hills in a phone call just after midnight.

When the dispatcher asked him to clarify, Bartel responded in a matter-of-fact tone, “I inscribed a pentagram on my son.”

At the same time, police say, the boy’s mother was also calling police from a neighbor’s house.

She had run there, they say, to raise the alarm that Bartel was hurting their 6-year-old son.

When police officers arrived at the home, they say they found the traumatized boy standing shirtless with a large red pentagram carved into the skin on his back.

A pentagram is a five pointed star that has associations with many different religions and belief systems.

The police officers wrapped a jacket around the child, who they say was “cold and shivering,” and called paramedics, who took him to a children’s hospital for treatment.

They arrested Bartel, whose manner was flat and emotionless, according to Sgt. Nathan Stringer.

He has been charged with aggravated assault with a deadly weapon on a family member.

“This is a very bizarre case,” Stringer said.

What exactly may have motivated Bartel, who is being held in a local jail on a $500,000 bond, remains unclear. Police didn’t disclose any comments from him beyond what he said on the 911 call.

The pentagram has had links with many of the world’s religions and cults through the ages, including Christianity, Judaism and Paganism. It has also been used in certain forms by magicians and Satanists.

Wednesday’s triple-12 date was considered noteworthy by numerologists because its digits add up to three, which has associations with the planet Jupiter, the largest in the solar system. The number 12 has astrological significance, since there are 12 signs of the zodiac.

It was the last such triple date for almost a century — until January 1, 2101.

The boy’s wounds were not very deep, Stringer said, and his condition was stable.

Police say they believe a box cutter recovered from the scene was used by Bartel to cut his son, but they are waiting for the results of laboratory tests.