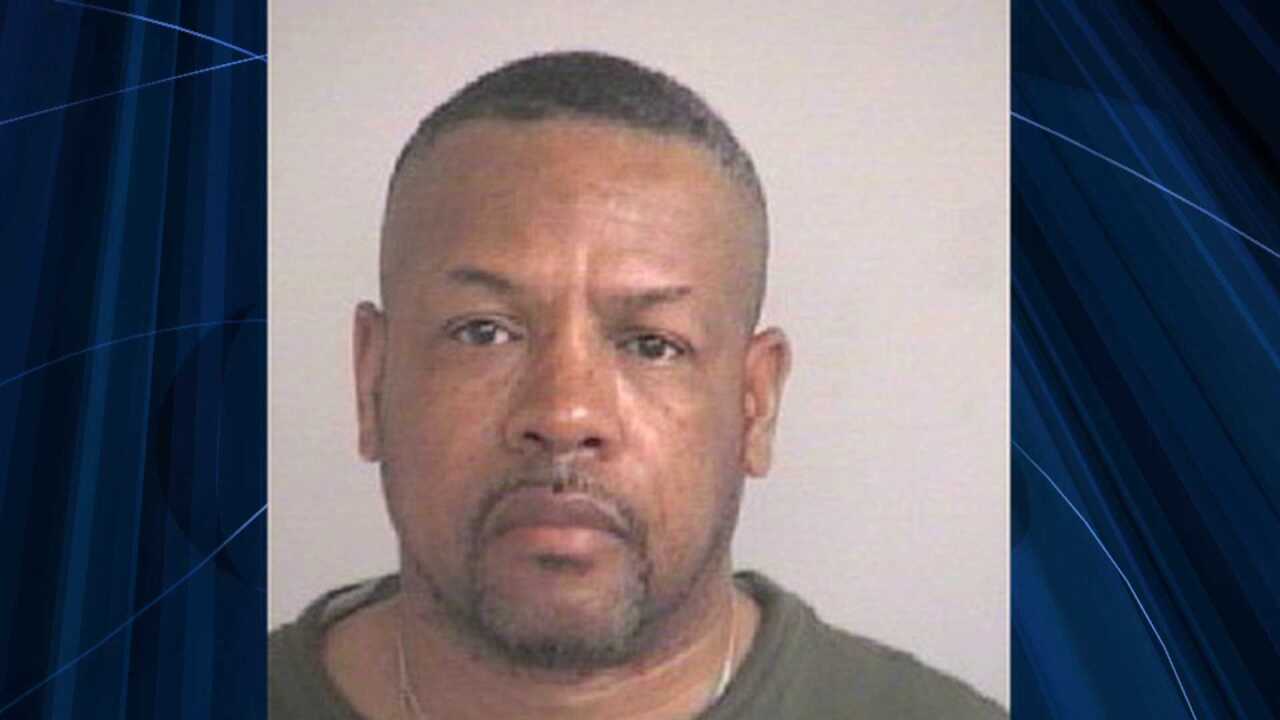 PETERSBURG, Va. (WTVR) – A local pastor will spend 10 years in prison after pleading guilty to using his computer and cell phone to set up meetings with children for sex. Curtis Mathews, 51, was arrested earlier this year at his Hopewell home.

In court Thursday, Mathews plead guilty to five counts of using an electronic communication device to facilitate sex with a minor. Prosecutors said he set up a fake Facebook account to contact the teenage girls.

Police started to investigate Mathews when a guardian of a teenage girl tipped them off to what was going on.

Mathews was the pastor of Springfield Baptist Church in Dinwiddie County. The church, established in 1867, is considered one of the oldest black churches in the South.