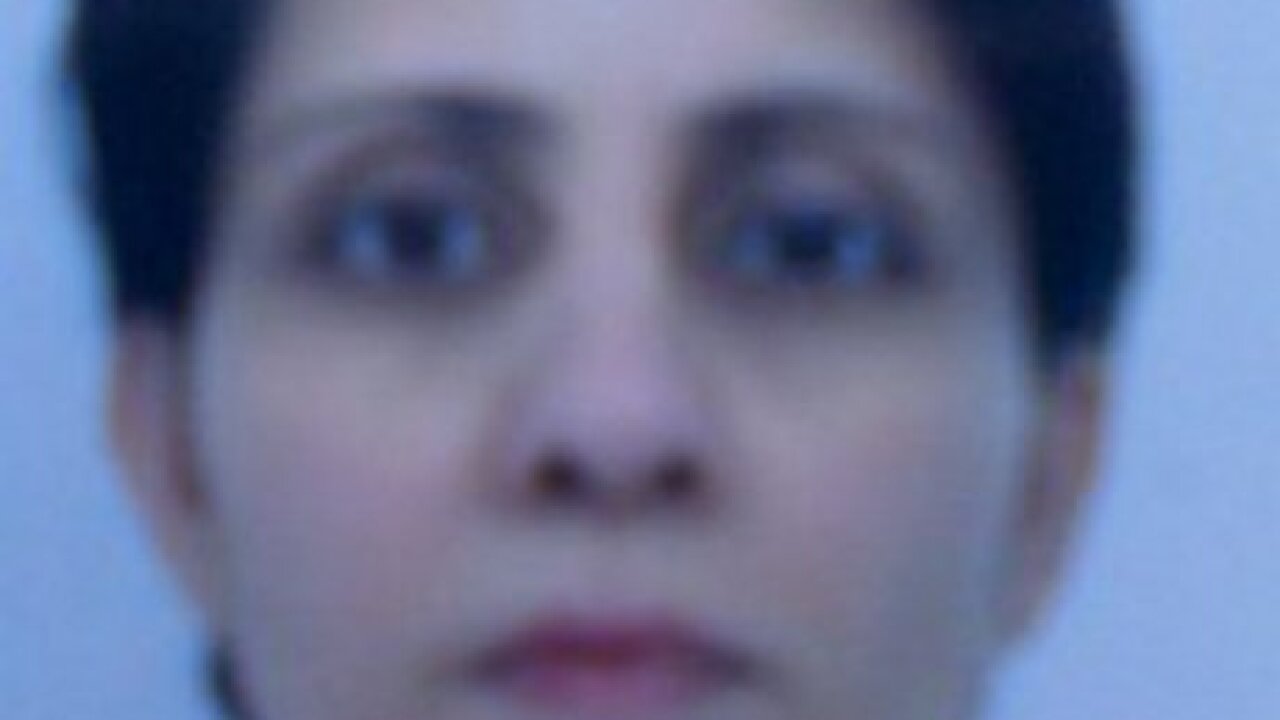 The family of Jacintha Saldanha, 46, asked that the following brief statement be issued in their behalf: “We as a family are deeply saddened by the loss of our beloved Jacintha. We would ask that the media respect our privacy at this difficult time. We would request that you direct your questions and queries through the police press office.” Saldanha was found dead after taking a prank telephone call from radio disc jockeys impersonating Queen Elizabeth and Prince Charles. The […]

By Laura Smith-Spark and Jonathan Wald

LONDON (CNN) — A nurse who took a prank call from an Australian radio station apparently hanged herself using a scarf, but her reasons for pursuing that tragic course remain unclear.

Jacintha Saldanha was found last Friday by work colleagues hanging from a wardrobe door at her hospital living quarters, a coroner’s court in London heard Thursday.

The nurse, who was married with two teenaged children, left three notes, two at the scene and a third with her belongings, Westminster Coroner’s Court heard.

There were also “some injuries to her wrist,” Detective Chief Inspector James Harman said.

The nurse put through the prank call December 4 to a nurse on the ward where Prince William’s wife, Catherine, was being treated for acute morning sickness.

Some details of her condition were given to the radio DJs, who impersonated Prince Charles and Queen Elizabeth II.

The details around the circumstances of Saldanha’s death emerged as an inquest — a proceeding usually held in Britain when a death is sudden, unexplained or violent — was opened.

The coroner’s court was told that Saldanha’s body was formally identified Tuesday by her husband, Benedict Barboza.

Police are looking at e-mails and telephone records, Harman said, and will speak to Saldanha’s friends and co-workers about what could have led to her death.

At this time there are no suspicious circumstances, he said.

Police will also be in touch with Australian police to find out what would be the best way of gathering evidence, Harman said. This could involve either going to Australia or collecting evidence remotely.

Saldanha, whose tragic death triggered wide public anger against the radio station involved, Sydney-based 2Day FM, was represented at the coroner’s court by co-workers from the hospital.

The Australian Communications and Media Authority, the country’s media watchdog, on Thursday opened a formal investigation into 2Day FM’s broadcast of the prank call.

“The ACMA will be examining whether the licensee has complied with its broadcasting obligations,” said chairman Chris Chapman.

The station’s owner, media network Southern Cross Austereo, pledged Tuesday to donate at least 500,000 Australian dollars (US$524,000) to a fund for the nurse’s family.

It lifted a moratorium on advertising Thursday, with all profits to the end of the year to go to the fund.

The 46-year-old nurse, who moved to the UK from India a decade ago, had worked at King Edward VII’s Hospital, where Catherine was being treated, for the past four years

The coroner adjourned the inquest until a provisional date of March 26.