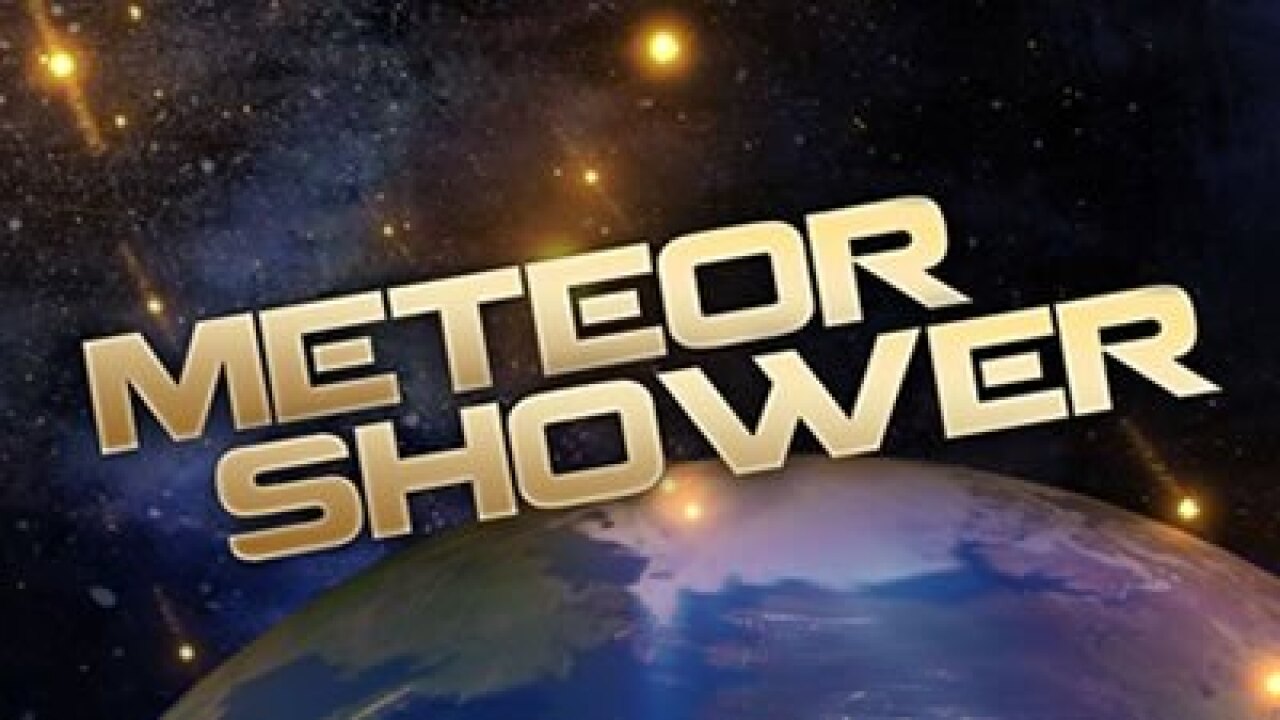 ***if you are having a hardtime viewing this video, click this link: http://www.nasa.gov/connect/chat/geminids2012.html

It’s the most wonderful time of the year — for spotting a Geminid meteor.

The 2012 Geminid meteor shower is forecast to be particularly lively, and tonight, Thursday, December 13 is its anticipated peak.

From 10 p.m. CST Thursday to 2 a.m. Friday (Dec. 13-14), NASA Television will air live video from a skyward-aimed astronomy camera at NASA’s Marshall Space Flight Center in Huntsville, Ala., where meteor experts will be answering questions from the public via a late-night Web chat that starts at 11 p.m. – click here to join in.

Social media users can join the conversation by using the hashtag #Geminid.