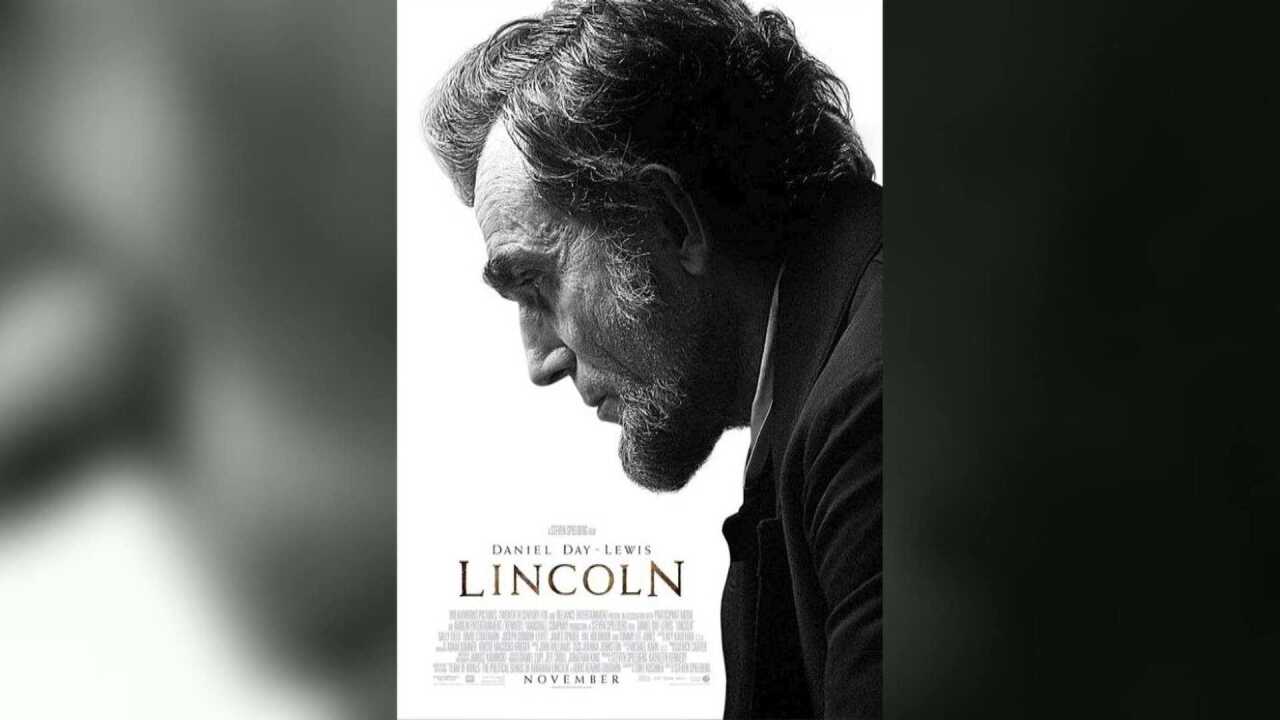 The movie, about the life of Abraham Lincoln, was filmed in Richmond and Petersburg last year.