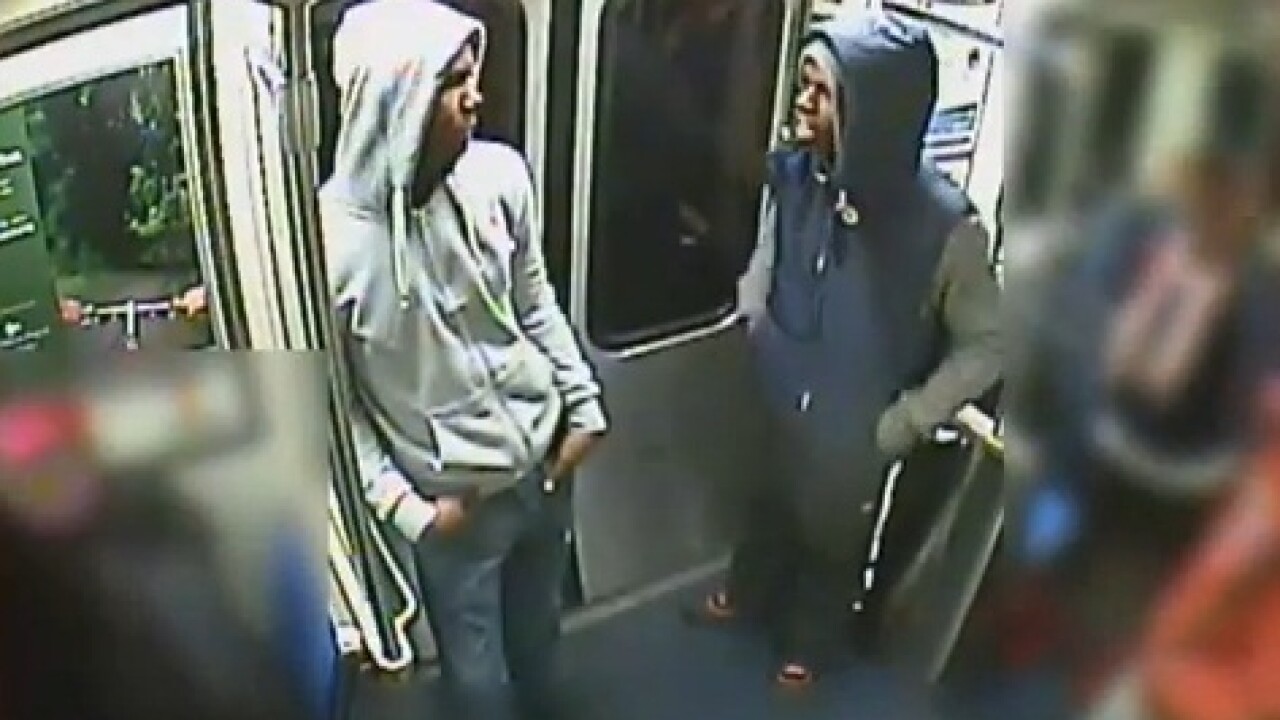 Philadelphia police released this video Thursday of a 76ers fan shooting a Chicago Bulls fan on a train after the Bulls beat the 76ers 96-89 Wednesday night.

WARNING: THIS VIDEO SHOWS THE ACTUAL SHOT AND MAY BE DISTURBING TO SOME VIEWERS

According to NBC10 Philadelphia, two young men got into an argument with two men, one of whom was wearing Chicago Bulls gear.

As the train pulls up to the 46th and Market Streets station you see the two men turn away from the Bulls fan as the Bulls fan stands behind them. The train then stops, the doors open and suddenly one of the men turns around, pulls out a small handgun and shoots back into the train.

One of the Bulls fans was hit in the stomach and the bullet continued through his body and hit an innocent bystander in the leg. The bystander was out of the hospital by Thursday afternoon while the Bulls fan remained in stable condition.