Caught on tape: Tornado throws truck across the sky 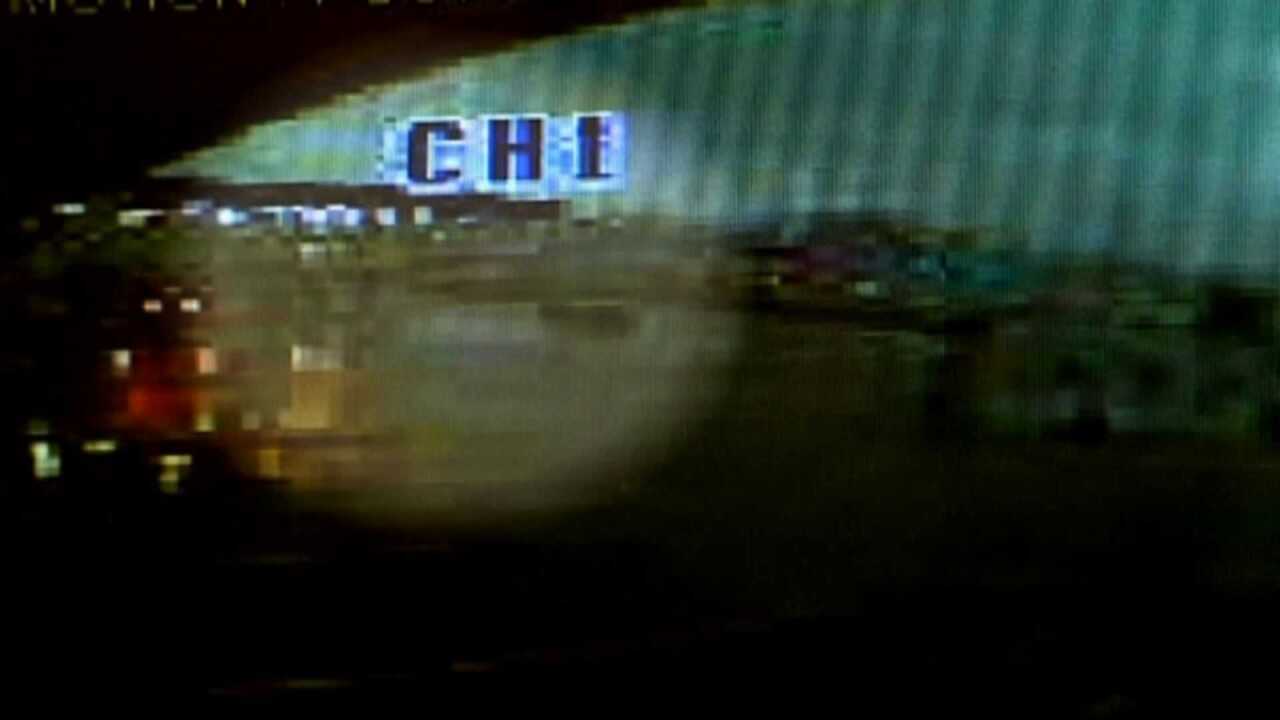 GONZALES, La. (CNN) – A truck driver wasn’t hurt after his truck is thrown by a tornado near a Louisiana gas station.

It happened on Tuesday as the tornado tore through the town of Gonzales. Surveillance video shows the twister pick up the truck like a toy and toss it across the sky, landing on another truck hundreds of feet away.

In addition to the truck, several nearby buildings were also damaged.