Burglar knifes local woman after she surprises him 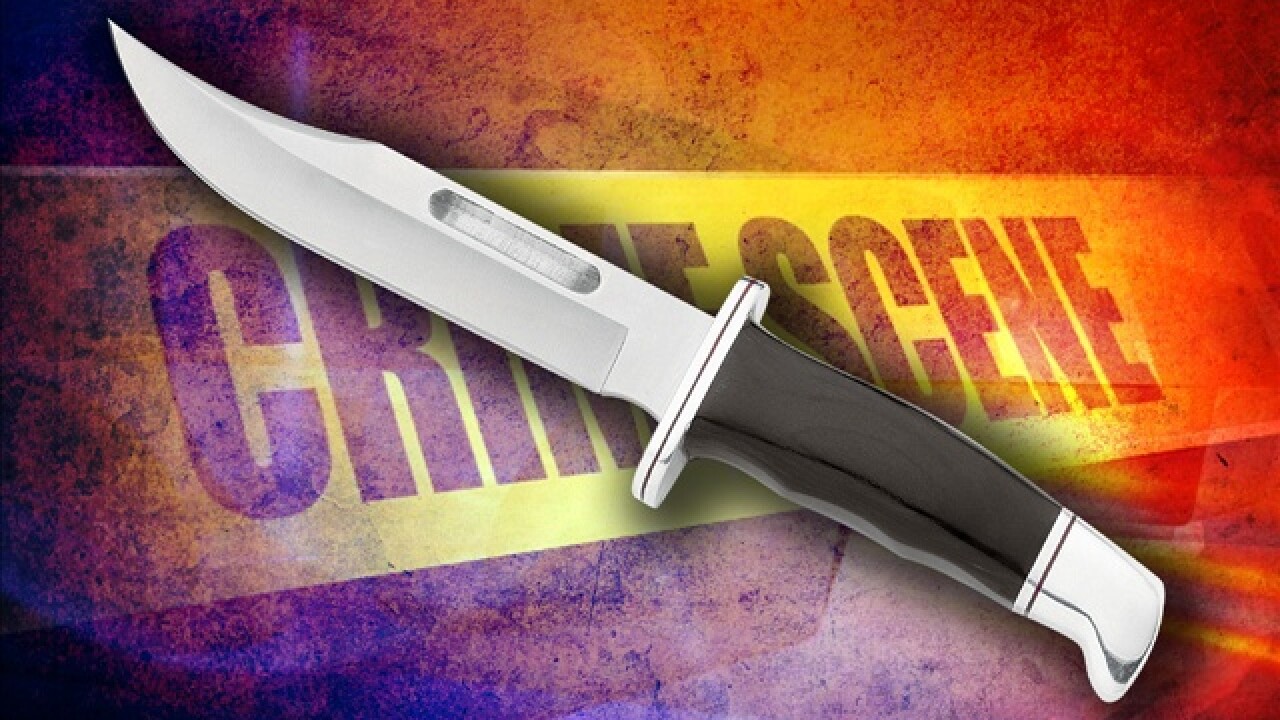 PRINCE GEORGE COUNTY, Va. (WTVR)--A woman was home alone Wednesday morning when an intruder, apparently expecting the house to be empty, slipped inside.

She was making breakfast when someone broke through her back door.

"I heard a noise at the back door - made it down the hallway and the door ripped open,” said the woman who wants CBS 6 to hide her identity.

“He had a knife, he grabbed my shirt and then cut me,” she said.

She was cut three cuts on her left arm and then the suspect fled on foot towards the Food Lion distribution center.

The victim refused medical treatment. The police recovered evidence, including the knife that slashed her.

Still, police don’t have much to work with, they said.

“I think he was surprised to see someone was home i think he thought the place was empty,” she said.

Her sanctuary and security have also been slashed and she hopes police can solve the crime.