Are smartphone apps putting your kids at risk? 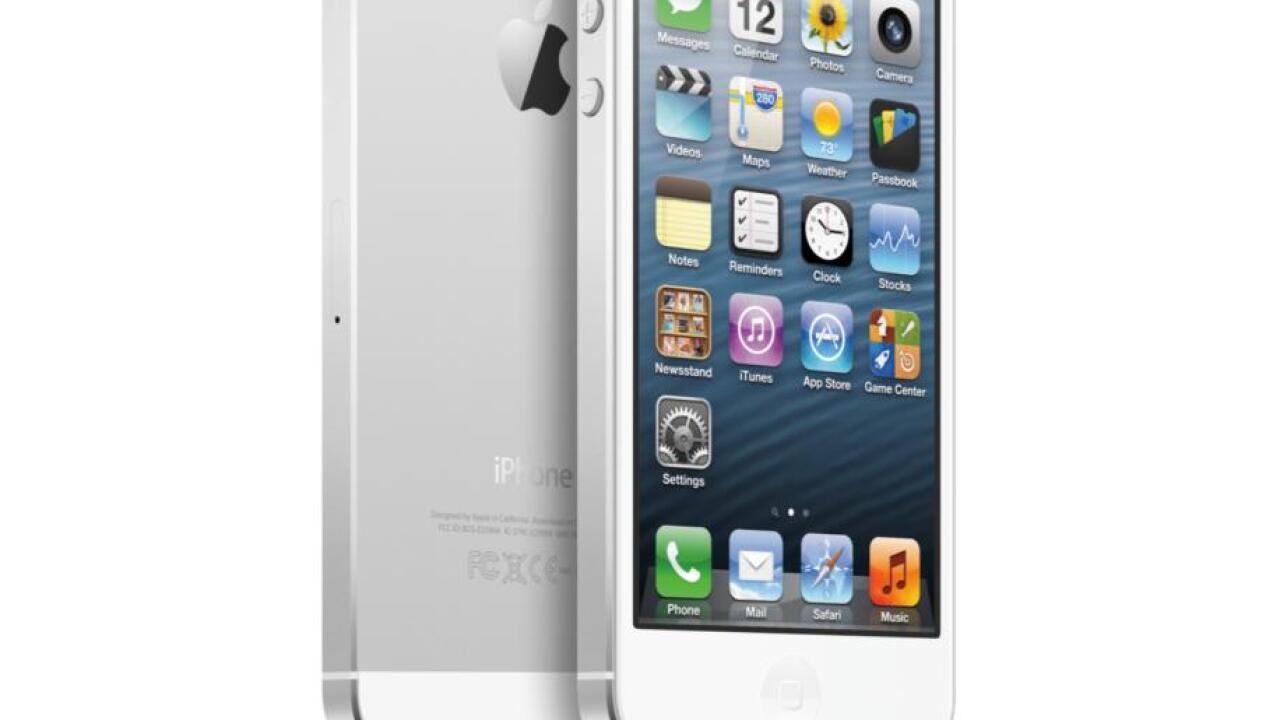 WASHINGTON (CNN) – Parents are finding it more difficult to keep their children’s private personal data from being collected by mobile phone apps, according to a new report.

The Federal Trade Commission is urging mobile phone app developers and phone companies to make it easier for parents to control the personal information being collected by smartphone apps. It’s the second time this year the agency has looked at the issue.

Since the first report in February, the FTC said it found that almost nothing has been done by developers or phone companies to improve transparency.

Only 16% of apps provided parents with a link to a privacy policy or other disclosure before an app is downloaded, the first survey found. In the follow-up, researchers found similar results, with 20 percent of the apps linking to general disclosure information or a privacy policy, the report said.

“Even more troubling, the results showed that many of the apps shared certain information with third parties — such as device ID, geolocation, or phone number — without disclosing that fact to parents,” the FTC said.

By using the information collected through mobile devices, companies could potentially develop detailed profiles about children without a parent’s knowledge or consent, the FTC said.

“Our study shows that kids’ apps siphon an alarming amount of information from mobile devices without disclosing this fact to parents,” said FTC Chairman Jon Leibowitz in a statement released with Monday’s report.

Through apps, kids can make purchases right from the device. The FTC said parents have reported their children racking up hundreds of dollars in charges they weren’t aware of until the bill arrived.

“Parents should be given the information they need to make informed decisions about whether to allow their children to use apps with these capabilities,” the FTC report said.

A recent phenomenon of the digital age, apps — or applications — are programs that mobile phones users can purchase and install on their devices. Apps can include everything from games to medical monitoring software.

An investigation is planned to determine whether some mobile app developers are violating the Children’s Online Privacy Protection Act or are engaging in unfair or deceptive business practices, the FTC said.

The agency urged developers and marketers to work together and develop accurate privacy disclosures regarding what data is collected through apps used by kids.