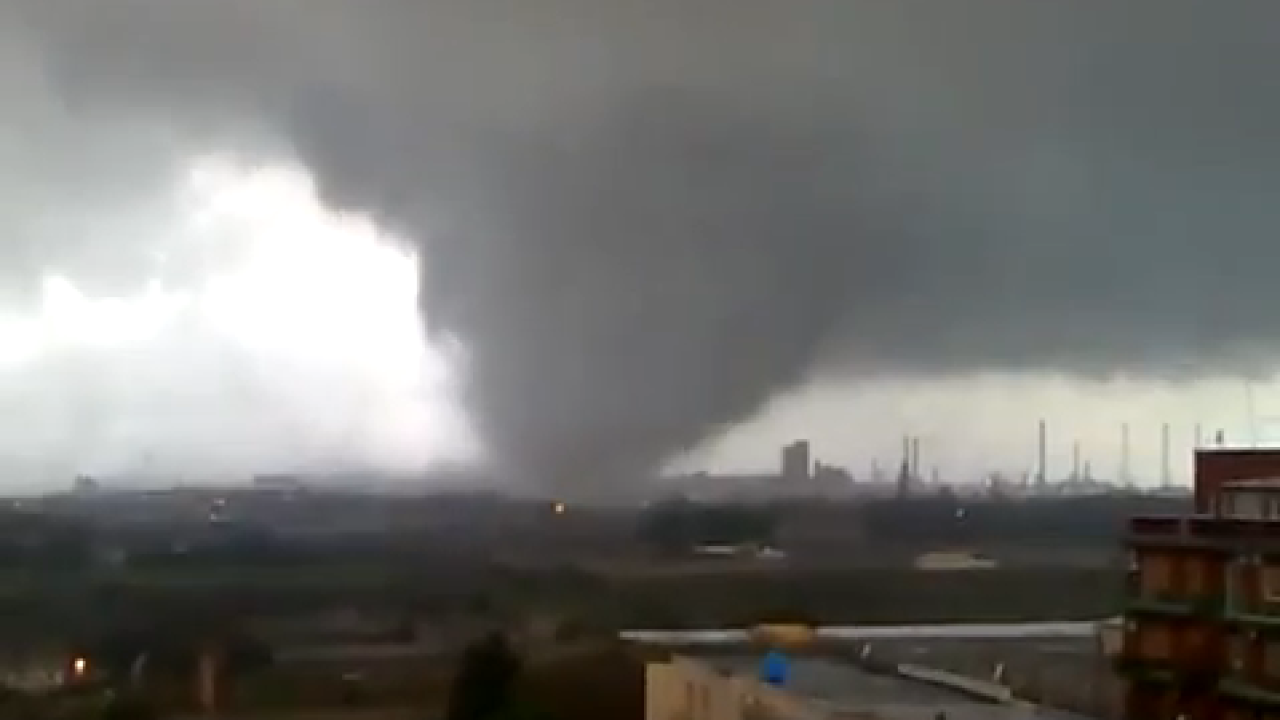 RICHMOND, Va. (WTVR) - Tornadoes can happen in many other parts of the world, even though the U.S. is best-known for its tornadic activity. And one struck the biggest steel mill plant in Western Europe on November 28, injuring at least 20 ILVA steel plant workers and causing heavy structural damage. At least one worker on a crane was reported missing, and divers were searching for the missing person, according to the mayor of Taranto, Italy.