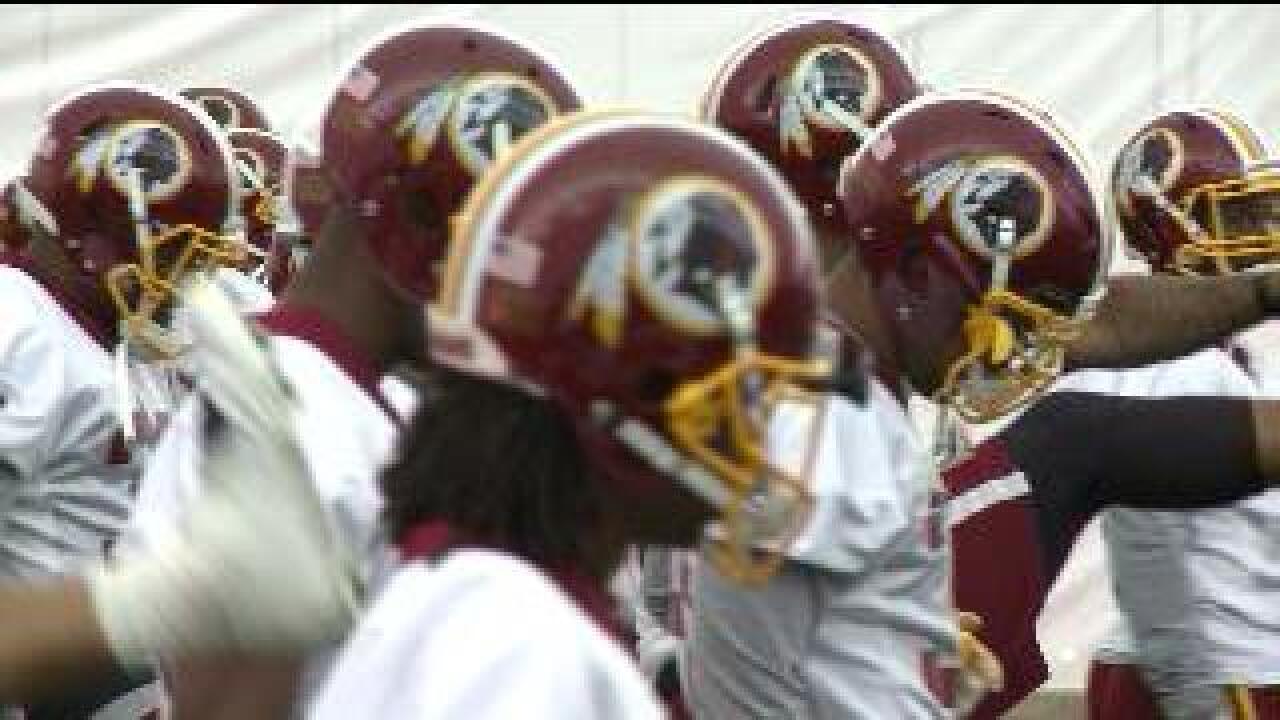 RICHMOND, Va. (WTVR) - What went on behind the scenes over the holiday weekend that changed a potential deal-killing  vote by Richmond City Council on the Redskins training park deal to Monday night’s surprising 9-0 passing vote?

It was such a close call, Richmond Chief Administrative Officer Byron Marshall, who pushed hard for the ‘Skins deal, said he had no idea how it could turn out – at least “not before the vote was taken.”

Interviews with key players reveal a flurry of holiday meetings and phone calls between all interested parties.

Hilbert felt the deal to give a cheap, long term lease of the old Westhampton school
to property-starved Bon Secours/ St Mary’s Hospital in exchange for bankrolling a good bit of the Redskins training park violated the spirit of a 2008 law that required city schools get every dime generated by the sale of school property.

Many, including city council members Bruce Tyler and Marty Jewell,  believed the deal was a rush job that gave Bon Secours a sweetheart deal.

Hilbert rolled up his sleeves and worked with Hicks, Suzette Denslow – the mayor’s chief of staff – and Bon Secours to get more money for the city school system.

But as the Redskins training camp deal deteriorated, Hilbert’s wife, Sheila Mandt, went to VCU Medical Center for a breathing problem. Complications set in. She stopped breathing and then she went into cardiac arrest. Her sternum was broken as CPR brought her back to life.

She has recovered fairly quickly and is back home now. But some of the crucial negotiations were done on the 9th floor of the hospital, just down the hall from her room, as Monday’s crucial city council vote approached.

“I was very concerned about her,” Hilbert said. “She’s a wonderful lady. She’s a real strong fighter and (I) just wanted to be there with her, and she understands and she encouraged me to go out and make sure this deal happened.”

(His wife, still recovering from her ordeal, told me she’s glad the Redskins are coming to town.)

Hilbert’s reasoned and deliberate explanation of the new deal in council chambers clinched the deal, and delivered the somewhat surprising 9-0 council vote.

In the end, the city got a better deal  because of the hospital huddles.

“If there’s any question anyone had of Chris’ civic devotion,” Hicks said, “just forget about it. His wife was ill and there he was, still hammering out aspects to make the deal better and make it happen.”

Not only will Bon Secours pay more for the Westhampton school property, the historic value of the building will be protected and tax revenue from the development of the different aspects of the deal will benefit city schools.

“Very stressful,” Hilbert said. “It’s important, and I take my duties as a council person seriously, but obviously family comes first.”  He said his wife “is supportive of me and supportive of our city. We both love it a great deal.”

That makes Councilman Chris Hilbert and his wife Sheila the most valuable players in this Redskins training camp deal.

That’s my take, please leave your comments here on WTVR.com