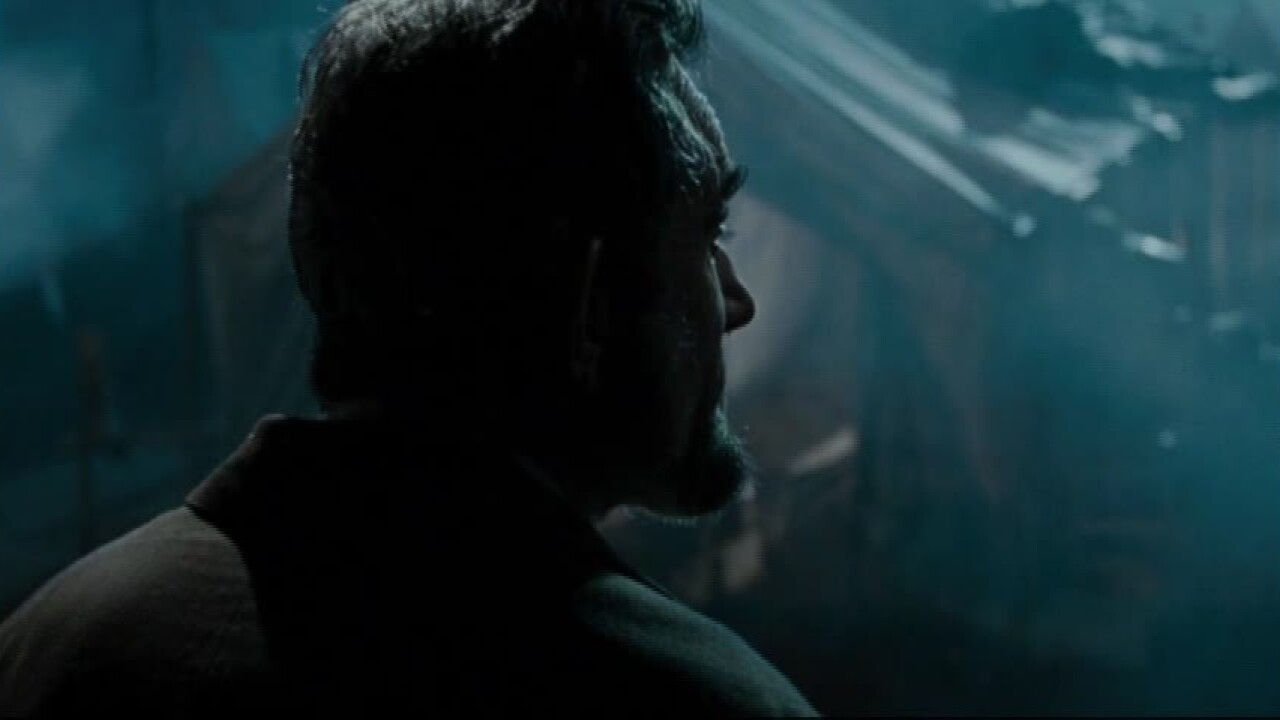 (CNN) - Stephen Spielberg's "Lincoln" offers a window back in time to the weeks preceding the end of the civil war and passage of the 13th Amendment, abolishing slavery.

But for some critics the movie's limited snapshot of Abraham Lincoln's presidency paints an incomplete picture of history.

"The emancipation of the slaves is a long, complicated, historical process. It's not the work of one man, no matter how great he was," Foner said. "It was not Lincoln who originated the 13th Amendment, it was the Abolitionist movement. It's only in the middle of 1864 that Lincoln changes his mind and decides he's in favor of this amendment."

"We were enormously accurate. Steven and I both cared a lot-- we worked with Doris, we worked with a couple other Lincoln historians, what we're describing absolutely happened," Kushner said.

"It's not a question of being wrong, it's just inadequate," Foner said. "It gives you the impression that the ratification of the 13th Amendment ends slavery -- and that's wrong. Slavery is already dying at that moment."

In fact, he says if the 13th Amendment had not passed in January 1865, Lincoln had pledged to call Congress into special session in March.

"And there, the Republicans had a two-thirds majority and would ratify in a minute," Foner said. "It's not this giant crisis in the way that the film's portraying it."

However, Foner said he did enjoy the film.

"As cinema, it's very, very good. The acting is excellent, the décor, the costumes," he said. "Daniel Day-Lewis, I think, presents a very plausible Lincoln. I would recommend that people see it and then read a book about Lincoln."

And it is important to remember, that while the movie is based on real events, "Lincoln" is not a documentary. A full understanding of history does not happen over two and a half hours.