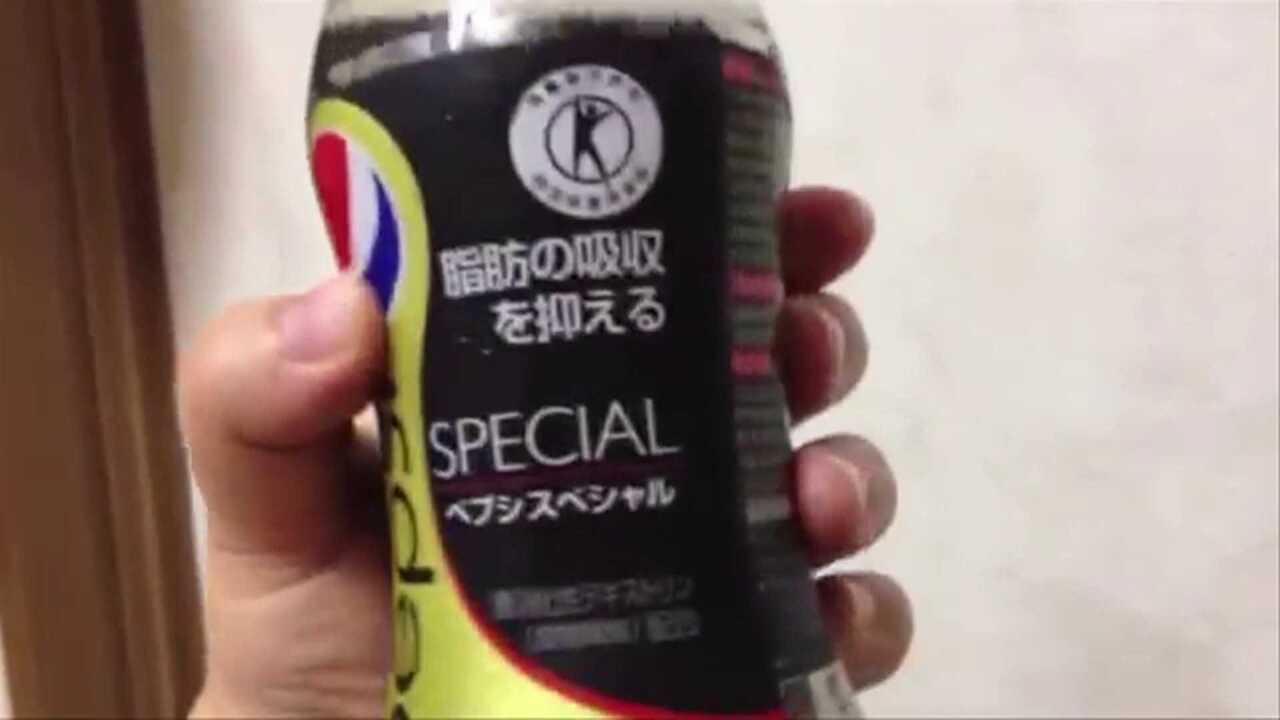 (WTVR) - Soda and health food aren`t exactly synonymous, but Pepsi-Cola in Japan is trying to change that with a new fiber-infused drink.

The "Pepsi Special," soft drink is set to go on sale Tuesday. The drink contains dextrin; a fiber that distributor Suntory claims helps reduce fat levels in the body.

Odd-flavored drinks are not unique in Japan’s $48 billion a year soft-drink market. Past Pepsi flavors include strawberry and milk, salty watermelon, and yogurt, to name a few.

This is Pepsi’s first venture into the healthy cola market. Rival Kirin, better known for its beer, released its own sugar-free, dextrin soda this summer: the “Mets” cola.