Why Eric Cantor says he went to the FBI, but did not go public with Petraeus before election 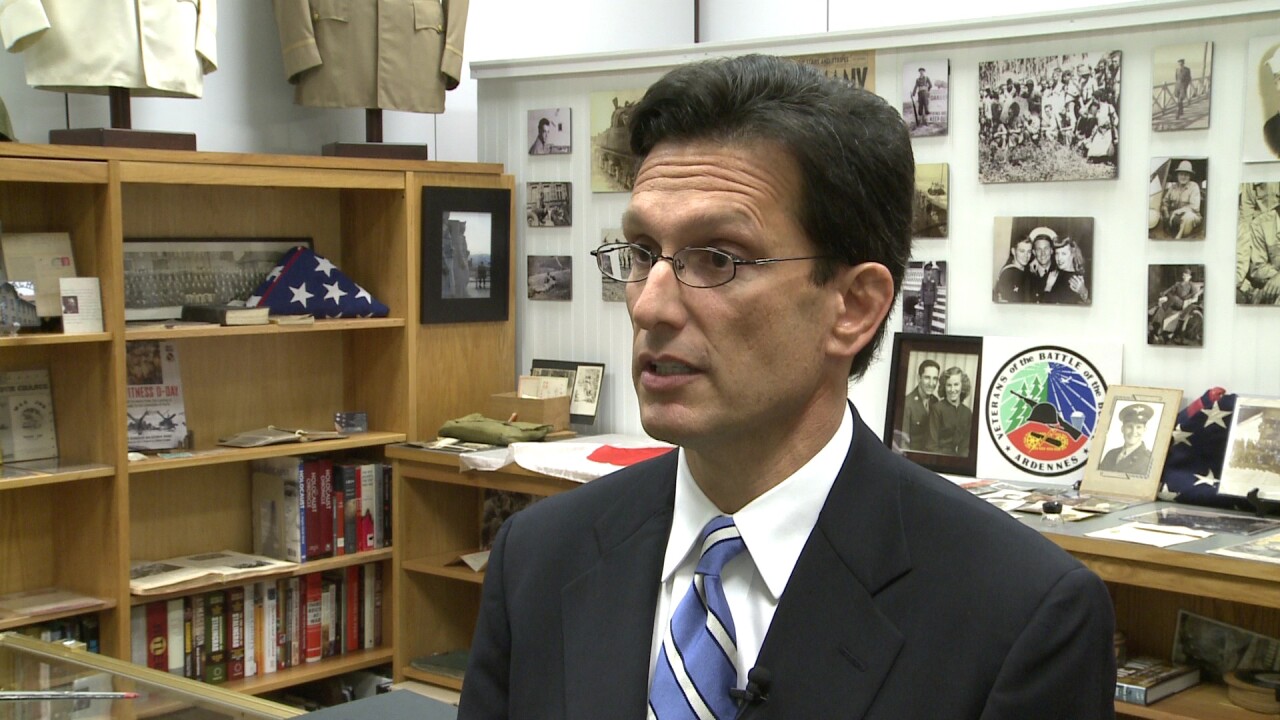 Rep. Cantor said a credible source contacted his office with the information.

"I had some information that I felt was information that raised some concerns for our nation's security and that is why I acted as I did," Cantor said at an event in Midlothian on Monday. "The FBI director's office was appropriate place to go with this information."

According to Cantor's office, the Congressman learned of the incident on October 27. Cantor took the information to FBI Director Robert Mueller's office on October 31.

CBS 6 reporter Joe St. George asked Cantor about the decision to not release the information publicly prior to the election.

"I don't want to comment, I don't think it's something we want to politicize -- I think this is a national security concern," Cantor said.

Dr. Bob Holsworth, political analyst for CBS 6, agreed with Cantor's decision. He said if the information had come from Republican leader, it would have looked like a political stunt.

"I don't think we know how this would have affected the elections, particularly coming from the House majority leader," Holsworth said.

Questions still remain in this investigation including why Cantor was contacted and others were not. There are also questions surrounding the timing of Petraeus' resignation and whether or not it is connected to the investigation into the September attacks in Benghazi, Libya.

"I think it's very important we have an investigation," Cantor said. "We will leave it to our committee to properly go over the oversight investigation and what needs to happen."