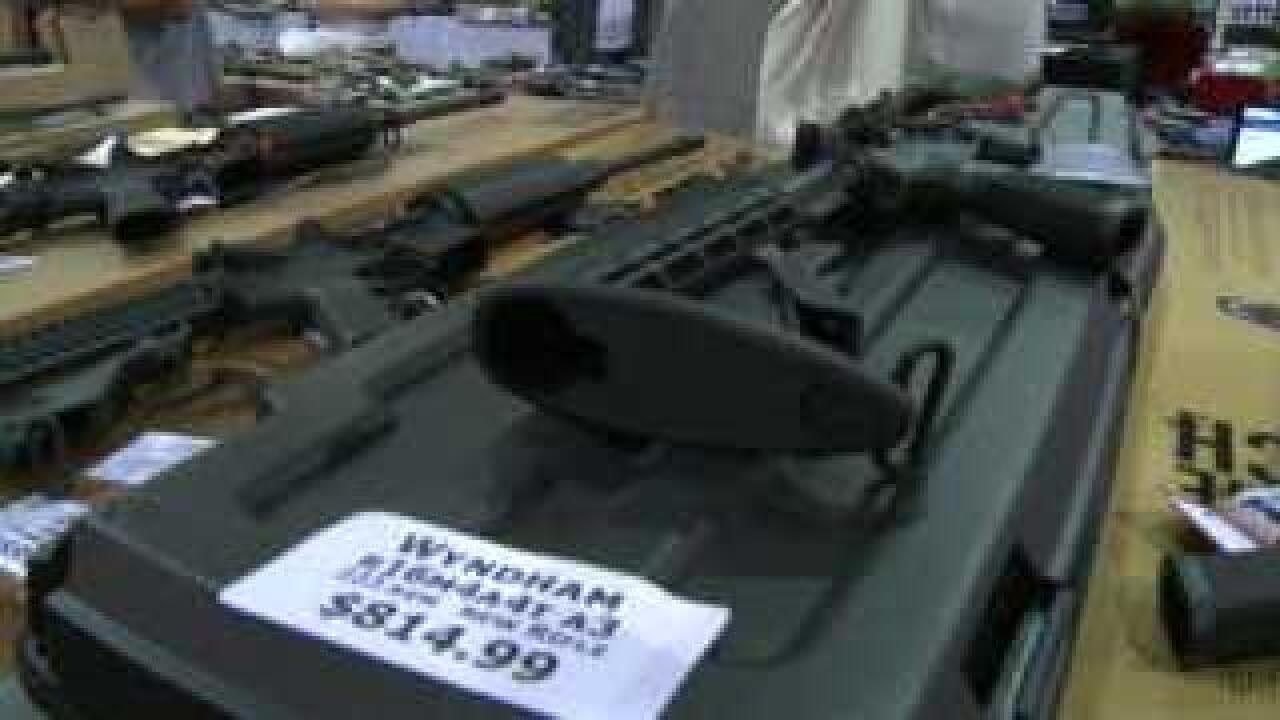 Many people planned to get their hands on a weapon and ammunition.  However, the possible re-emergence of legislation banning assault weapons made some people worry.

"I like to obtain a firearm in case it does become illegal," Vonda Lillard, a gun rights supporter, said.

Lillard bought a gun for the very first time.

"I would like to have one for my protection," Lillard said.  "If they're made illegal, only the criminals will have them."

Ken Moore said a possible ban on firearms is all hype.

"Three million registered guns in America," Moore said.  "It's enough for every man, woman and child to have a gun."

Not everyone at the gun show believed that firearms are necessary.  They told CBS 6's Sandra Jones that there needs to be tighter gun control laws.

"I would hope President Obama will push some more gun control," Ralph Sterns said.  "I really do."

Stern supports gun rights, but wants to see stricter laws to keep weapons out of the hands of criminals.

"There shouldn't be that kind of openness to purchase a gun and own it and to do what they want with it," Stern said.  "Look at the violence... they've had guys shooting people with assault rifles," said the gun control advocate.  "Those things are made for war, not for ownership."

Annette Elliott with Showmasters, Inc., one of the event organizers, told CBS 6 that they have seen a higher number of gun owners than previously.

The Richmond Gun Show will remain open through Sunday.