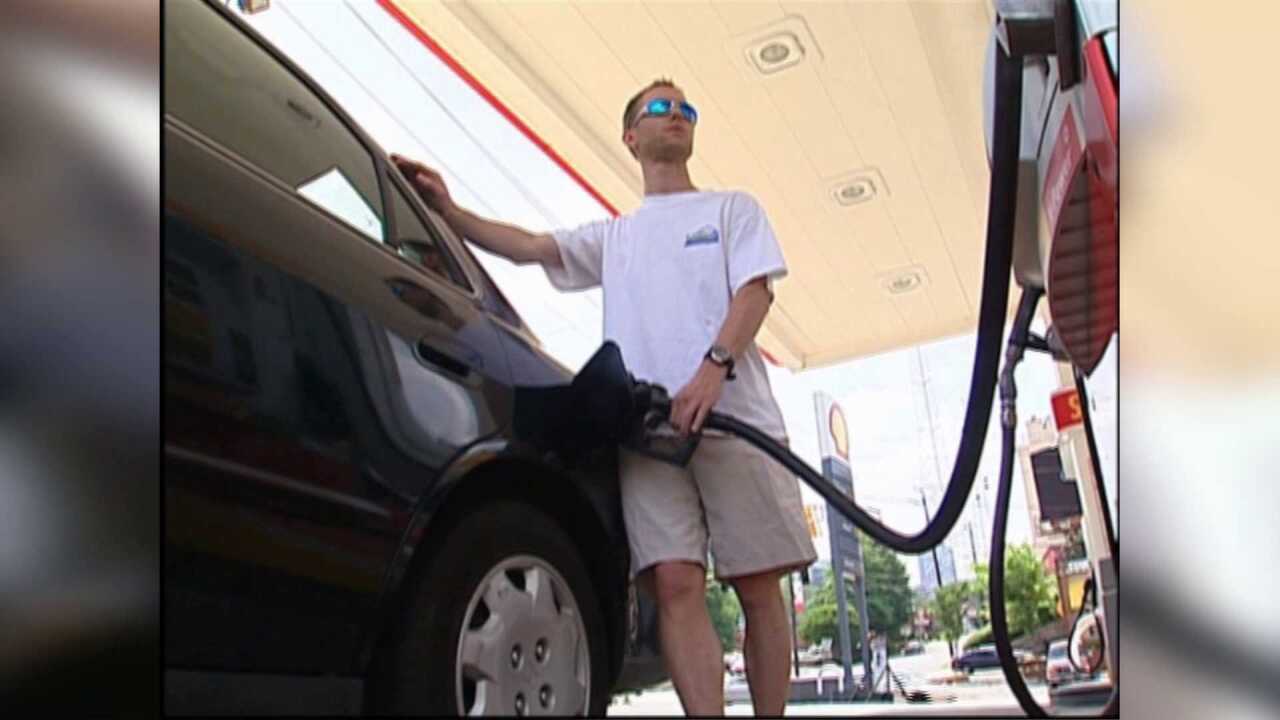 The national average price of regular gas fell to $3.55 a gallon between October 19 and November 2, survey publisher Trilby Lundberg said.

“It’s the biggest price decline in our surveys since early December 2008, when the recession hit in full force,” Lundberg said.

The price at the pump remains about 12 cents higher than a year ago after a volatile year that’s seen steep peaks and deep declines.

Crude oil prices, which make up the largest element of the price of motor fuel, are on the downswing, and demand has fallen since the end of the summer vacation season, Lundberg said.

“But we also have two other things going on — the destruction from Sandy inhibiting consumption of petroleum products, and demand weakness from lackluster economic performance,” she said.

Lundberg predicted gas prices could fall another 10 to 20 cents a gallon in the coming weeks, “assuming there’s no jolt in the price of crude from some awful, international reason.”

The Lundberg Survey canvasses more than 2,500 filling stations across the continental United States twice a month. In the latest, conducted November 2, the cheapest gas could be found in Memphis, Tennessee, at $3.11 per gallon; the highest was in San Francisco, at $4.05.

The gas price on average is $3.29. Check out Gas Buddy for the prices spotted around town: http://www.richmondgasprices.com/Richmond/index.aspx