One man dead after car crashes, collides with house 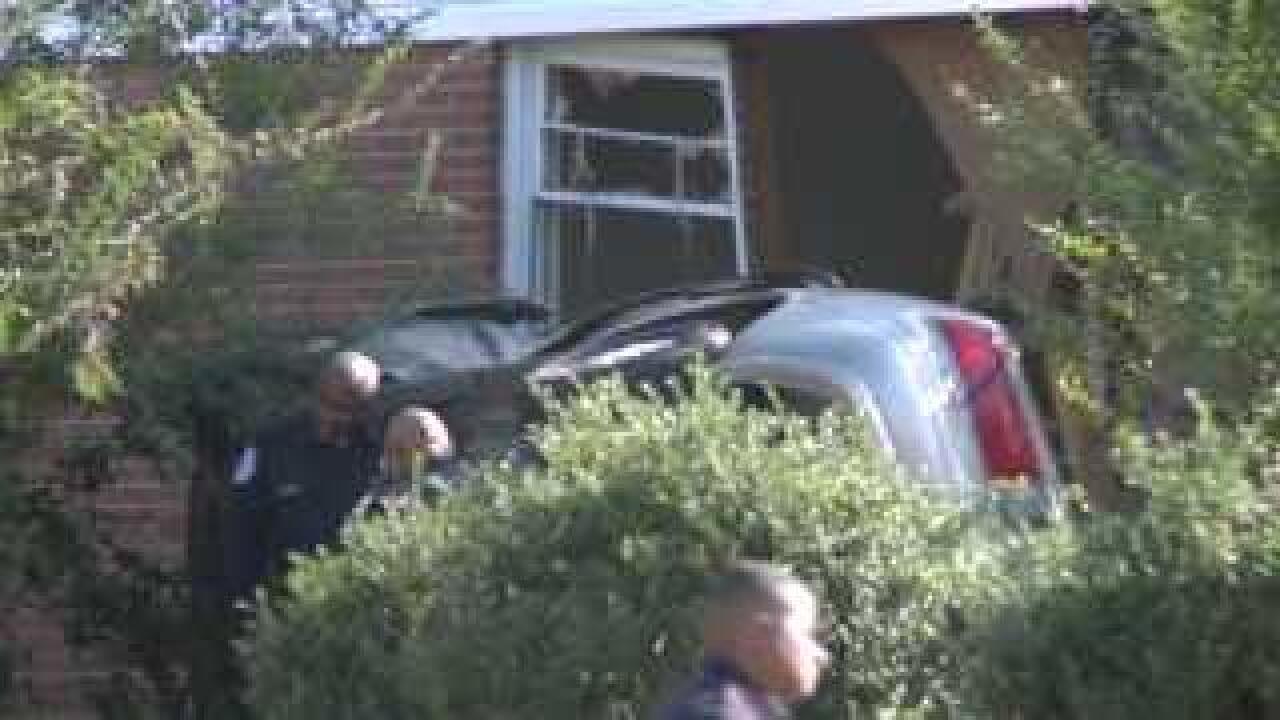 Richmond, Va. (WTVR) - One man is dead after his car collided with a home.

Richmond police tell us the man was traveling in a four-door Buick at a high rate of speed westbound on Hopkins Road when the driver lost control of the vehicle near Pompey Spring Road.

The Buick lost control, crossed the eastbound lanes, collided with a black Lexus which was parked on a property and flipped and collided with a home in the 2800 block of Hopkins Road.

The driver is described as a black male in his late 20's. He was pronounce dead on the scene and was the only occupant of the vehicle. No further identification has been provided at this time.

The crash is still under investigation. We are told there was no sign of alcohol being a factor of this incident.

Stay with CBS 6 for updates on this developing story.