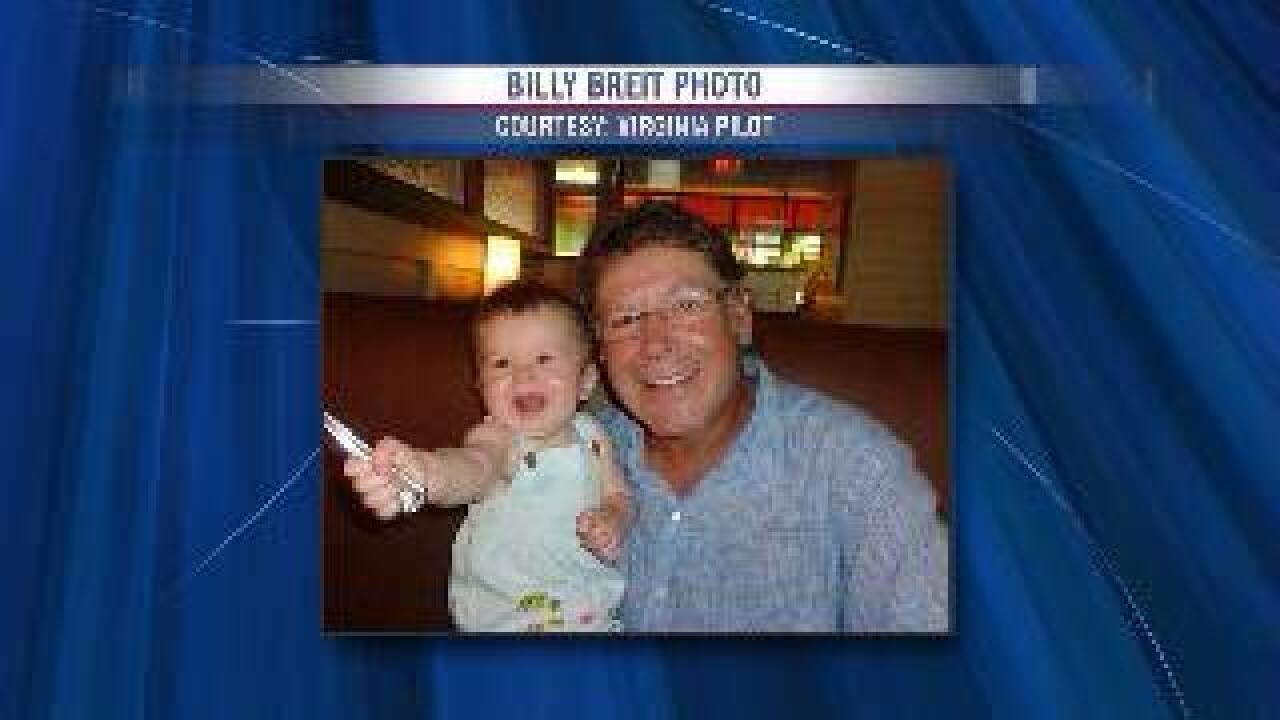 Virginia Beach, Va. (WTVR) -Tuesday morning, the Virginia Supreme court heard the case of a woman trying to keep her ex-boyfriend from having parental rights over their daughter.

Three years ago, Billy Breit and his longtime girlfriend Beverly Mason had a daughter through in vitro fertilization using his sperm.

The day after Lillian was born, the couple signed an Acknowledgement of Paternity, a legal document naming Breit as the biological father.

But months later, Breit's attorney says Mason stopped allowing Briet to visit Lillian like he had in the past. So, Breit took Mason to court.

He won on appeal of an initial court hearing. And, the Virginia Supreme Court heard her appeal Tuesday morning.

According to family lawyer Will Fitzhugh, the strength in Beverly Mason's case is a Virginia law denying a sperm donor parental rights unless the donor is the husband of the mother.

“That statute is pretty clear and pretty basic and it bars any sperm donor from establishing or asserting any parental rights,” says Fitzhugh.

But Breit's attorney, Kevin Martingayle, says his client's advantage is the Acknowledgement of Paternity agreement.

“If the Supreme Court decides that the statutes don`t provide any mechanism for Mr. Breit to be recognized as the child’s father, then we`ve got a major constitutional confrontation that`s going to happen because the opinions out there from the U.S. Supreme court to the Virginia Supreme Court are crystal clear: the right to have a parent and child relationship,” he said.

The Virginia Supreme Court will rule on the case in January.