Virginia man arrested for being naked in his own home 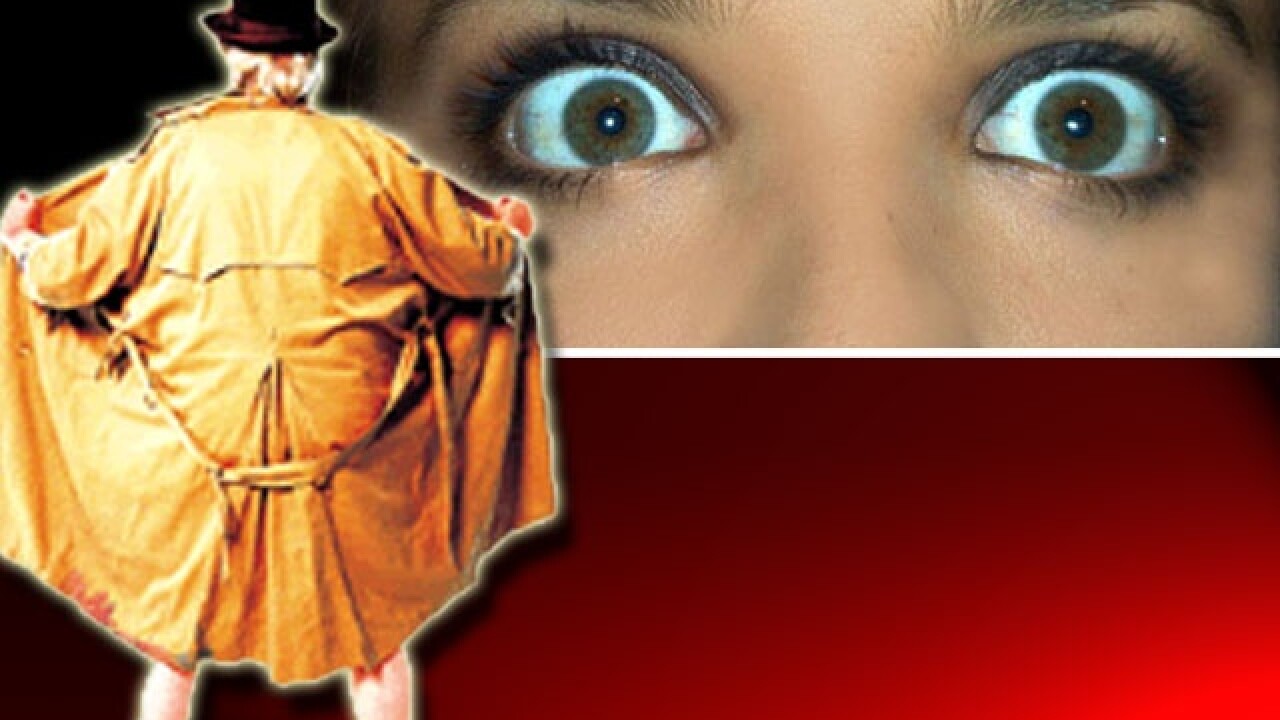 Yorktown, Va.(WTKR/by Matt Knight) – A Yorktown man has been arrested for being naked in his own home.

Police say 69-year-old Robert E. Boice, of the 500 block of Ironwood was arrested on October 12 without incident.

On at least two occasions, police say, Mr. Boice was seen standing naked through the front window of his residence from areas open to the public.

The woman who made the complaint walking her kids to the bus stop on two different occasions when she saw the man standing in front of his window naked.

She says he made ‘no effort to cover himself’ and was in clear view of the public.

Police were not able to say if the man was being suggestive.

The woman said she was so stunned the first time it happened that she ran off and could not remember which apartment it was.