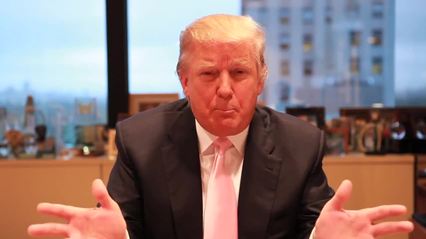 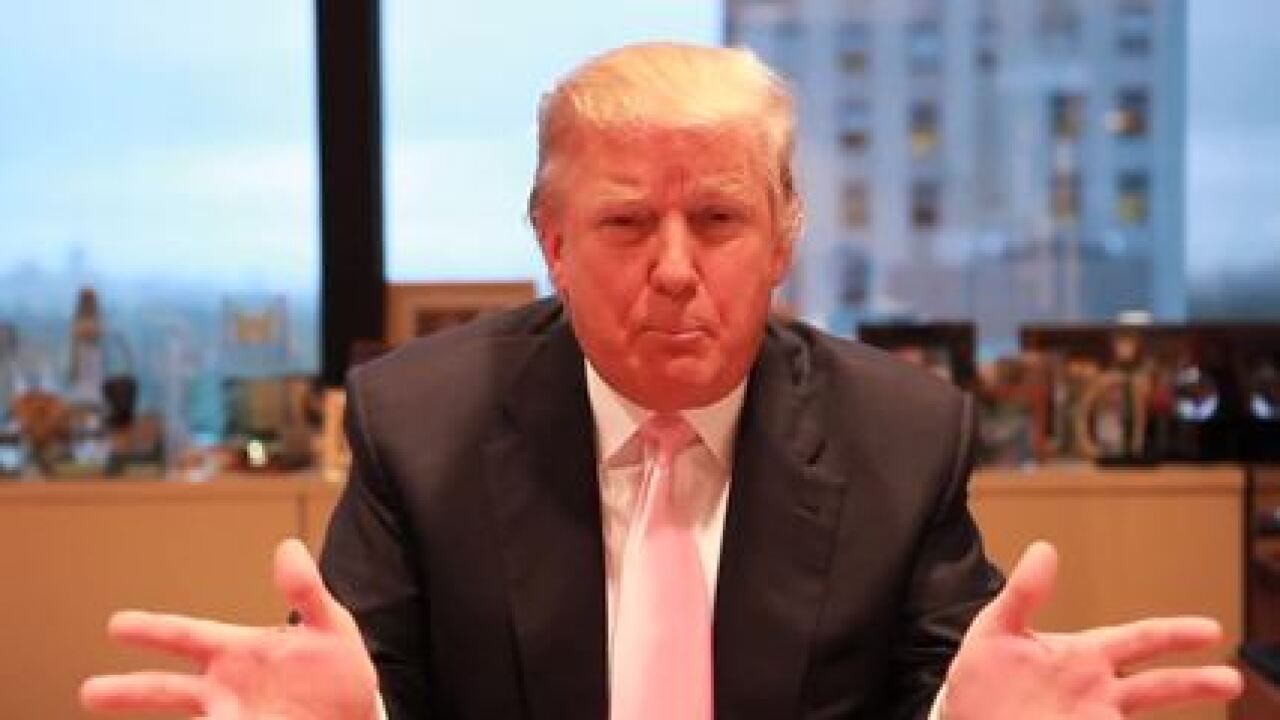 For days Donald Trump teased ahead to a big reveal about President Barack Obama, saying his announcement would be made with the best interest of the United States of America in mind. It turned out to be more of a bargain than a bombshell.

Basically, the announcement, made at noon, started with the reference to the earlier birth certificate controversy and questioned Obama’s college records.

Then Trump popped the wager. He said that if Pres. Obama releases his college records and his passport records, then Trump will give a $5 million check to a charity of President Obama’s choice.

Trumps said he will release the check within an hour of receiving the records.

The caveat, he said, is that records have to be submitted by Oct. 31.

Many speculated on what the announcement would be, with one of his colleagues, Douglas Krass saying Tuesday that the Trump card was to announce the Obamas had previously planned to divorce. In response to that announcement  many viewers simply said the news was a reinforcement that the Obamas, like many couples, made it through rough times with determination and commitment.

Join the conversation on our Facebook page. Tell us in the comments why you think Donald Trump so deliberately staged this announcement and wager.