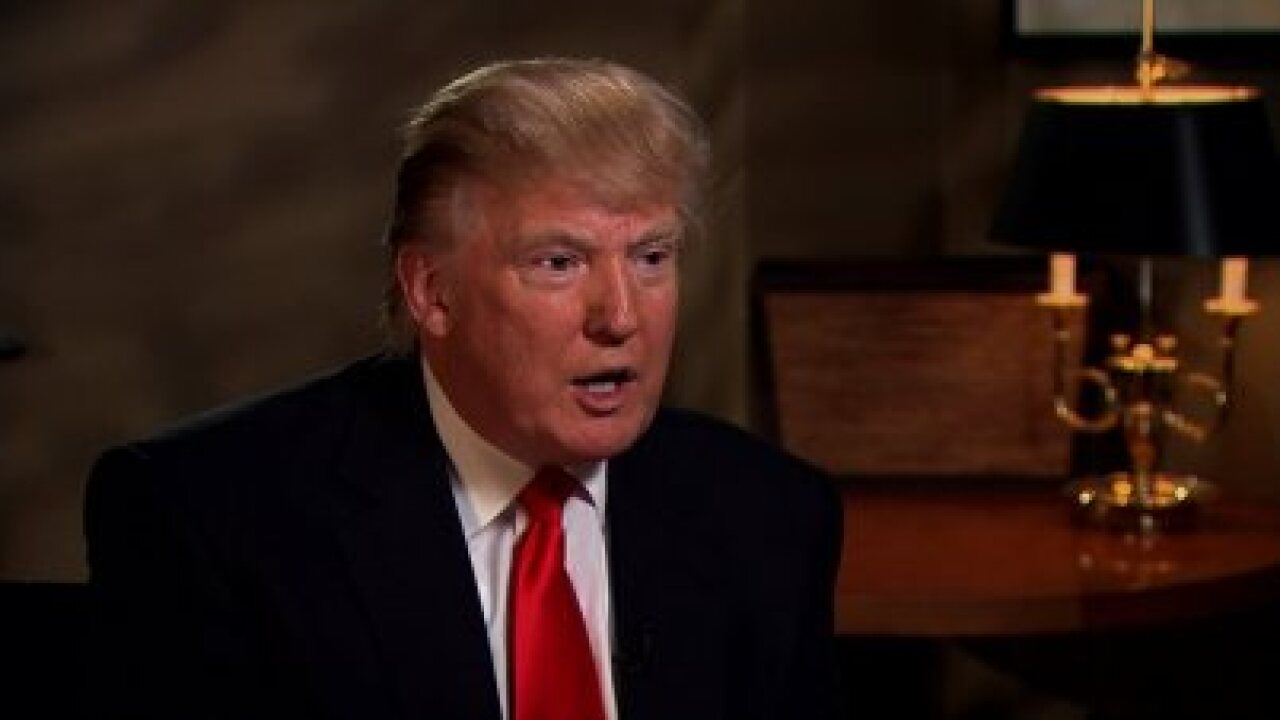 A financial pundit has revealed what he says is Donald Trump’s “big announcement” about President Obama set to be released Wednesday, sources say.

Douglas Krass, an author, investor and real estate mogul, says Trump plans to announce the Obamas once considered a divorce in years past. The couple has more than two decades together and two children.

Krass shared the information with more than 48,000 followers via his Twitter page Tuesday.

Krass did not share how he knew the information, but he does appear on Squawkbox on CNBC where Trump is a regular commentator.

On Monday, Trump claimed to have “huge” information regarding the president in a Tweet.