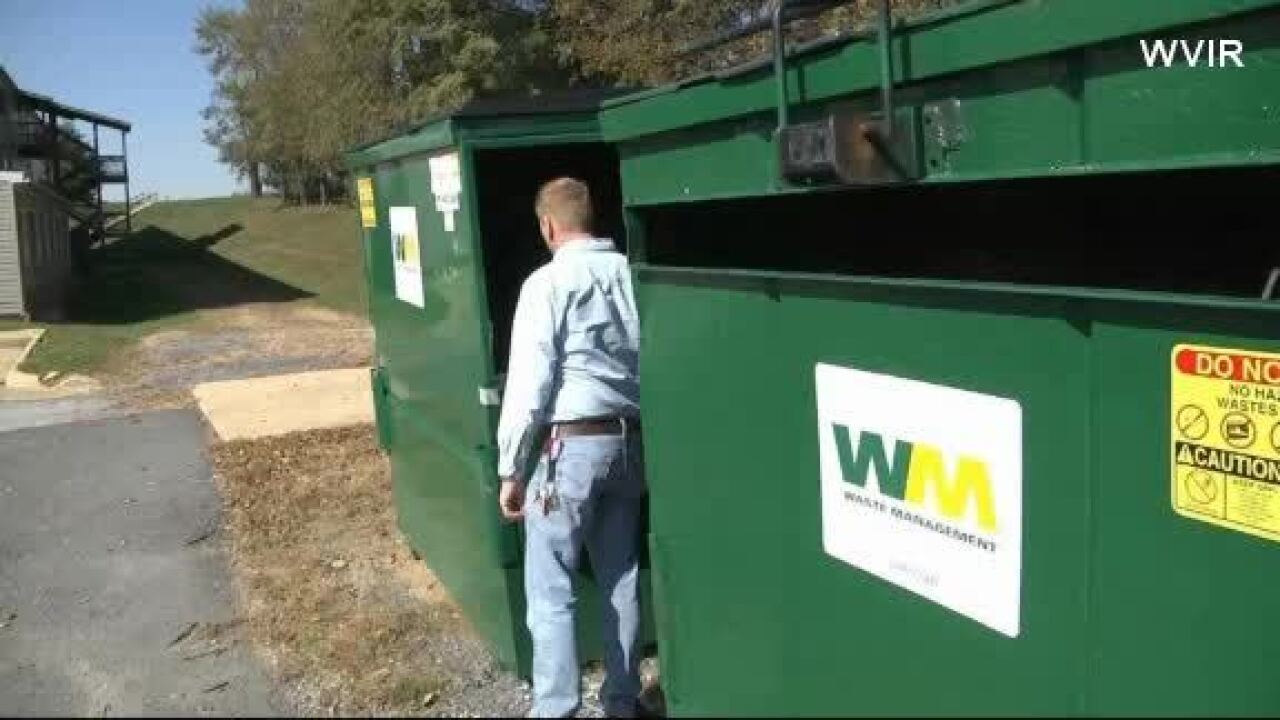 RICHMOND, Va. (WTVR) - The State Board Of Elections says it will not ask Virginia Attorney General Ken Cuccinelli to investigate the case of a Republican Party contract worker, accused of throwing voter registration forms in the trash.

State Senator Donald McEachin, who is chair of the Senate Democratic Caucus, asked the attorney general to investigate following the arrest of Colin Small.

Small was a contractor hired by the Republican Party of Virginia to conduct voter registration drives.

He was charged after investigators say as many as nine applications he collected were found in a trash bin behind a Harrisonburg store.

The attorney general says he only looks into election issues after a request from the State Board of Elections.

"There's no way to tell by party when people fill out these forms, what party they're affiliated with, so I don't think there's any political motivation,"  Virginia Registrar Brandi Lilly said Friday.