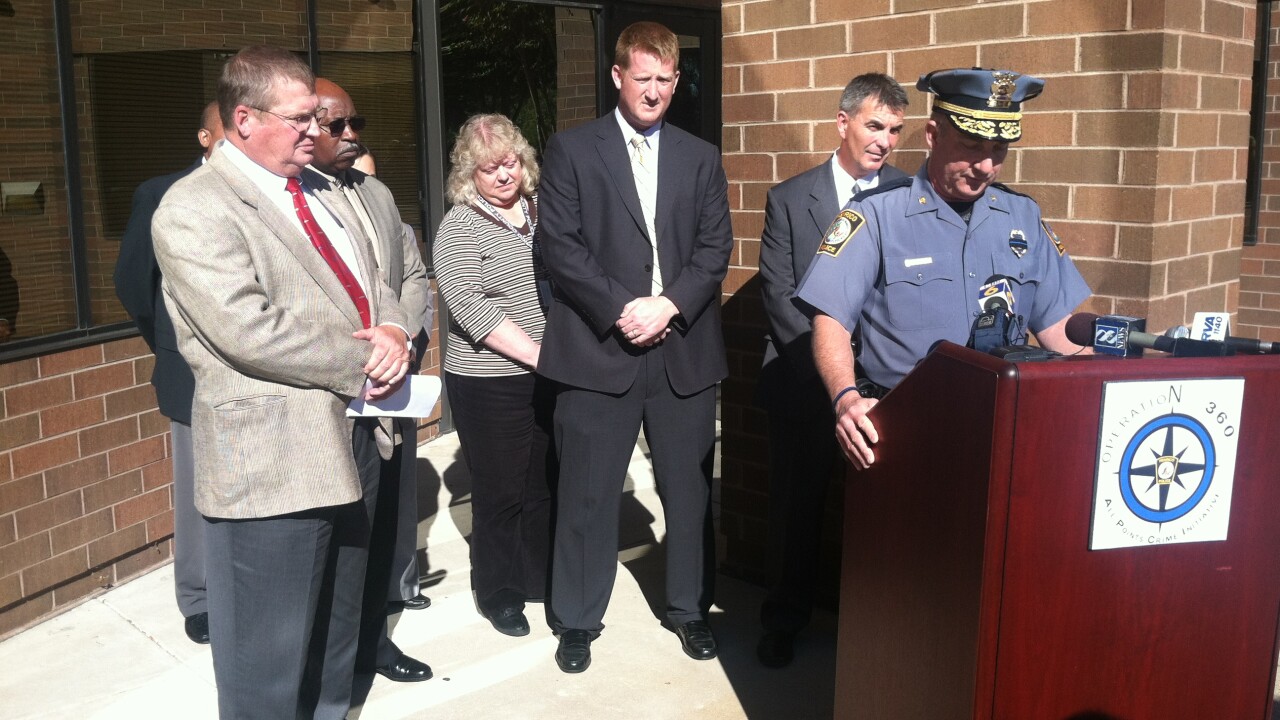 Henrico Police Chief Douglas Middleton said 23-year-old Moses Bryant was arrested Thursday around 2:20 p.m. in the 800 block of Blandy Avenue in Richmond. [Watch CBS 6 News starting at 5 p.m. for the latest on this developing story.]

Bryant is facing four felony charges. They include malicious wounding, use of a firearm in the commission of a felony, shooting in a public place causing injury and procession of a firearm by a convicted felon.

Middleton said police think there are several potential motives for the shooting. He said those details would be released later once investigators figure out exactly what was going on when the shooting took place.

Additionally, Middleton said officers think Bryant was about to complete some sort of transaction before the shooting occurred.

Police said one person was struck by a bullet fragment as they were headed into the restroom at the food court.

Police responded to the mall, which is located at the 1400 block of Parham Road, around 2 p.m. Monday after receiving a call for shots fired inside at the food court.