Game over for Richmond Mulligan’s, after 16 years? 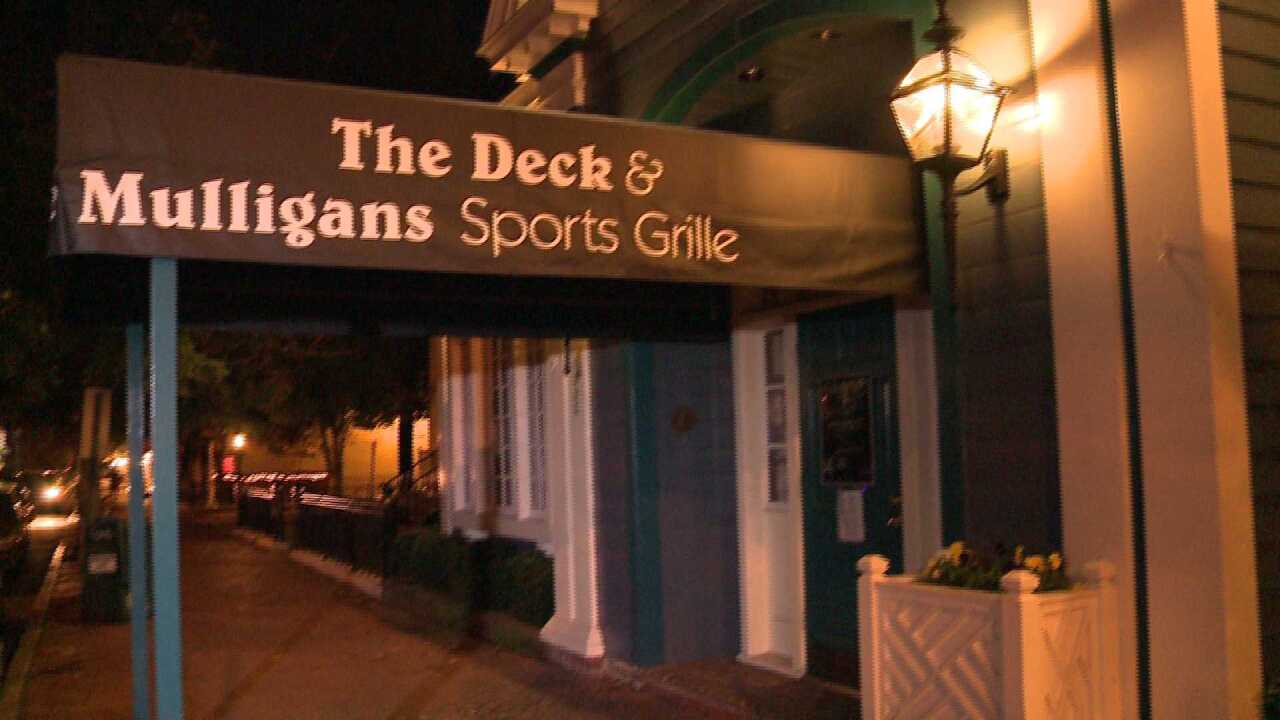 A sign on the front of Mulligan’s reads that the building has been repossessed.

RICHMOND, Va. (WTVR)–Mulligan’s Sport’s Grille was one of Richmond’s first sports bars,  launching in 1990 at an Innsbrook location, back when Short Pump didn’t exist as it does now and before sports bars were so common.

That popular location grew into six restaurants at the peak of business.

Now it looks like the doors have slammed shut, and the locks changed on one of the only two locations that remain.

Bruce Boykin, a commercial leasing agent with the property landlord Eck Enterprises, confirmed that the building at 1323 W. Main St. has been repossessed, as the sign on the front of the building reads. Boykin would not comment further on the eviction.

He would not comment whether or not the owner, Edward Dudley, has made effort to settle any debts and get the business back. Dudley purchased the Richmond business in July 2011. CBS 6 reached out to Dudley but he has not responded.

The previous owner, John Sweeney decided to sell the business after the VCU Ram’s March Madness run brought in so much business that it “covered a lot of past sins.”

Dudley also owned Wings, Pizza ‘N’ Things, a franchise situated at Regency Square Mall. That business closed earlier in 2012. CBS 6 reached out to Dudley but he has not responded. Sources say he headed to Washington State.

Previous employees have said on Facebook that they are still waiting on checks from their jobs at Wings, Pizza ‘N’ Things.

Many of the employees at the Mulligan’s location had been with the restaurant since it opened at that location in July 1996. Three employees had more than 12 years each at the bar.

The name was changed to Mulligan’s Uptown Bar & Grille earlier in 2012.

One Mulligan’s remains open on Hull Street in Chesterfield.