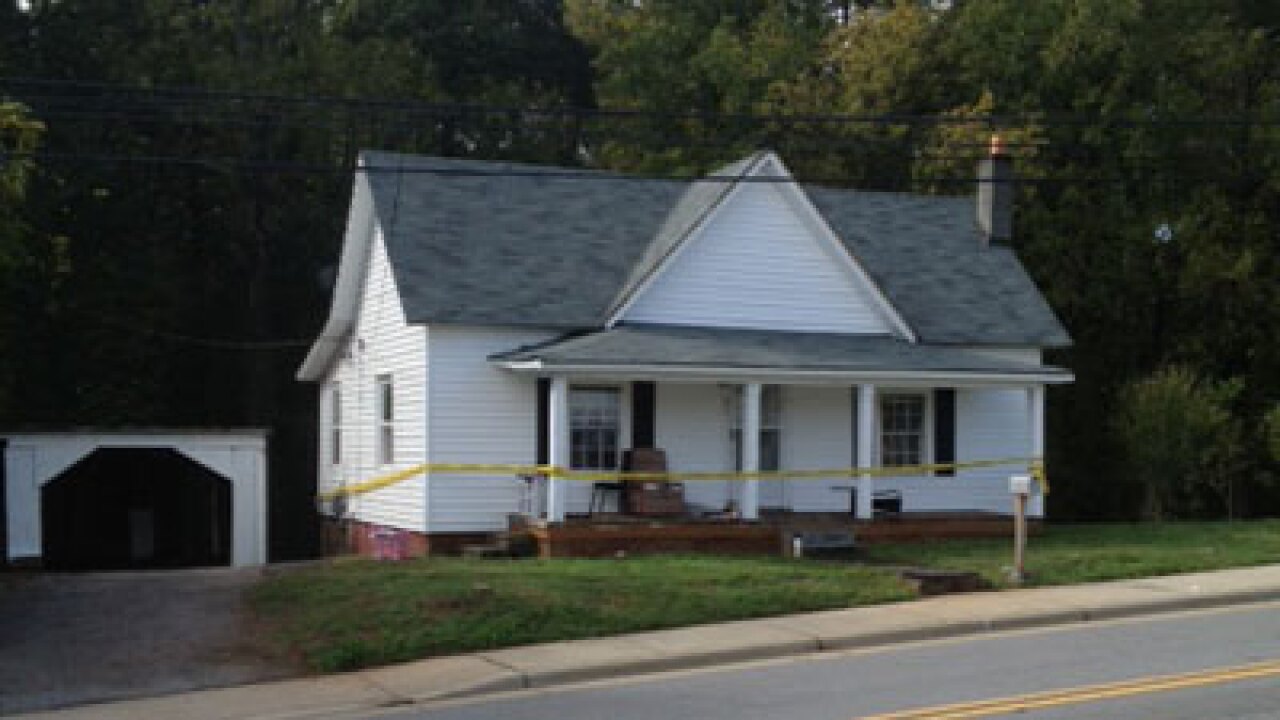 Surry County EMS Director John Shelton said the incident was reported around 5:15 a.m. by two friends who were helping a family move into a home at 211 Elk Spur St.

Shelton said the friends called 911 after finding the mother unresponsive in the hallway.

After rescuers began reviving the mother, Shelton said they found a 7-year-old boy and an 8-year-old girl dead in a bedroom.

The mother is being treated at Hugh Chatham Memorial Hospital.  Shelton said she will be transferred to Duke Medical Center for further treatment.

Shelton said the mother and her kids began moving into the home on Tuesday.

The house had no electricity, so the family rented a generator and placed it in the kitchen to power the refrigerator, Shelton said.

The generator was still running when the mom was found unresponsive, Shelton said.

No other details were immediately available.