A global look; the culture of cell phones and tablets 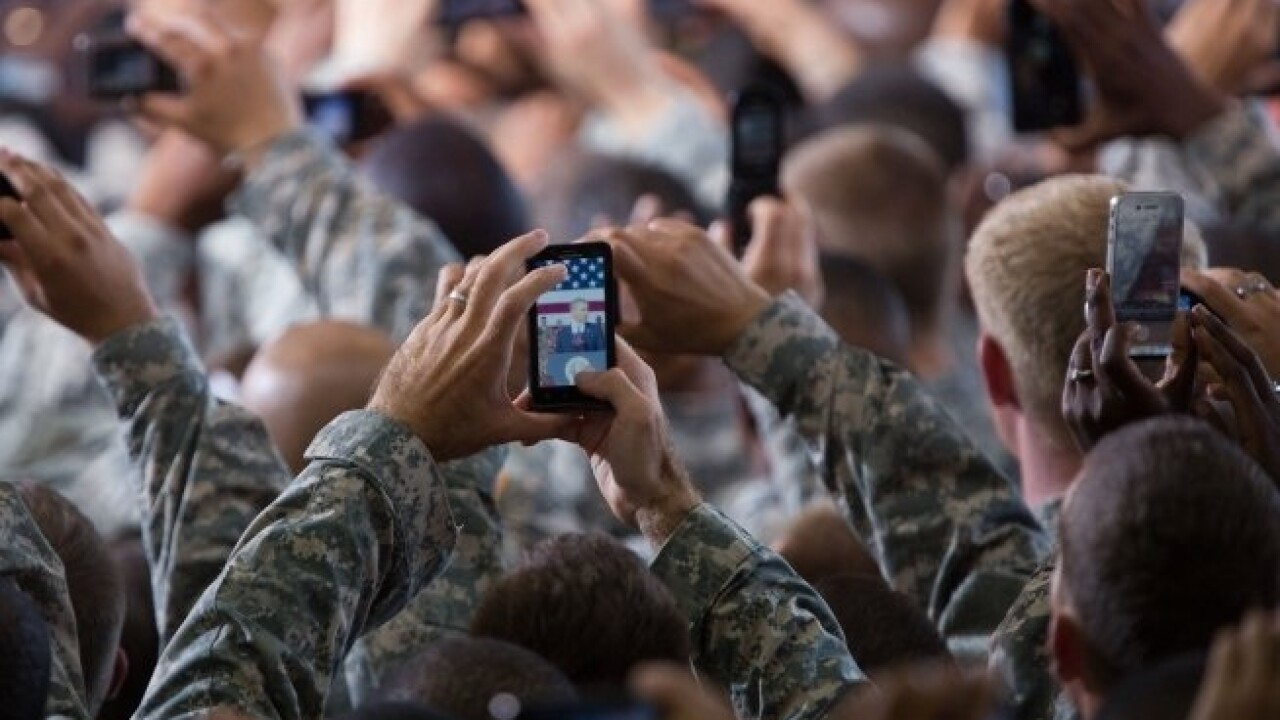 By Naomi Canton for CNN

Editor’s note: Mobile phones have become an essential part of our everyday life. Through a special month-long series, “Our Mobile Society,” we examine how phones and tablets are changing the way we live.

LONDON, England (CNN) — It is a device that three quarters of the world’s inhabitants have access to, according to the World Bank, but the words to describe it and etiquette of how to use it differ starkly across cultures.

In the UK, it is called a mobile, in the U.S. cell phone, in Latin America celular, in Japan keitai (portable), in China shou-ji (hand machine), in Bangladesh muthophone (phone in the palm of your hand), in Sweden nalle (teddy bear), in Israel Pelephone (wonder phone) and in Germany a handy.

In Japan, train commuters receive a barrage of recorded announcements telling them to switch their mobiles to silent or vibrate, referred to as “manner mode”. Using a mobile in public is frowned upon in a land where collective needs are put above the individual’s.

27-year-old Japanese student Satoko Yamazaki explains: “It is a Japanese characteristic to be concerned about the other person’s peace of mind. So it is not a good thing to make noise in public.”

So, it is no surprise that texting, mobile email, games and novels are more popular than voice calls among the Japanese.

“If you ride a train or bus in Japan, you’ll see a lot of people typing away at their phones but virtually nobody talking on them. If somebody’s phone rings, they will be flustered and silence it or take very quick call,” cultural anthropologist Mizuko Ito explains.

In Spain and Italy, in contrast, mobiles are used everywhere and people discuss their personal lives loudly in public. Renfe, the state-owned train operating company in Spain, once promoted its journeys in a poster showing a couple discussing their love lives by phone with one of them seated on a train.

The Spanish, like the Italians, happily answer calls in restaurants, during business meetings, conferences and even sometimes during concerts. Discreetly texting or instant messaging under the table during meetings is also commonplace, Dr. Amparo Lasén, Professor of Sociology at the University Complutense de Madrid, says.

Spanish people have always discussed their private lives in the streets, so doing so on mobile is just an evolution of that. “Sometimes Spanish people leave movie theaters just to check what is happening on their phone,” Dr. Lasén says.

“You have an obligation to be available to close friends, colleagues and customers. There is an obligation of accountability,” she adds.

However, it is not the Spaniards but the Finns who are the chattiest on their mobiles in Europe, clocking up an average of 257 minutes a month, according to GSMA’s European Mobile Observatory 2011.

Then again, it is the homeland of Nokia. Austrians follow closely behind the Finns at 240 minutes of use, while the Maltese spend the least time talking — an average of 46 minutes per month.

In parts of India and Africa, there is also a culture of split-second calls known as “flashing” or “beeping.” Jonathan Donner, a researcher at Microsoft India who published a paper on “The Rules of Beeping,” said: “Beeping is simple: A person calls a mobile telephone number and then hangs up before the mobile’s owner can pick up the call.”

The mobile owner can then phone them back, thus picking up the tab for the call.

Donner first came across “beeping” in Rwanda and tracked it’s use across Africa. He said the practice has many different meanings from “Come and pick me up”, to “Hi”, to “I’m thinking of you” to “Call me back.”

As blogger Shashank Bengali writes: “There are unwritten but deeply observed rules for flashing. When your mechanic wants to tell you your car is ready, for example, he can flash you — it’s your car, after all, and if you want it back, you’d better call him.

“It’s also hierarchical: an employee calling a superior, who makes more money, is justified in flashing — unless he really needs a favor.”

He sounds a note of warning though: “If you’re trying to woo a lady, don’t flash her. Ever.”

Indians chat for an average of 346 minutes a month, benefiting from extremely low rates of 0.5 rupee (less than half a cent) a minute. In India it is common for people to take calls inside a movie theater. People don’t know if the call is important so they pick up, Umang Shah, of PhiMetrics, a telecom audit and consulting firm in India, says. Like in Spain, few Indians have or use voicemail, he added.

Another quirk about India is that the caller will even get to hear a Bollywood song, chosen by the subscriber instead of a ringing tone. Known as caller tunes, the subscriber is charged for this monthly and according to Shah, they are a big money-spinner.

Mobile manufacturers have also created double sim card handsets for the Indian market so they can make the most of different offers. Multiple sim ownership is common across Asia, Africa and Latin America.

In India, where penetration of fixed phone lines is low, it is perfectly acceptable to phone bosses, customers and colleagues on their cell phones.

Seventy seven per cent of Canadians said in a survey they were annoyed by people who did not switch their phones to silent mode in places such as restaurants and theaters, writes blogger John White.

While in the U.S., a Synovate market research poll found that 72 per cent of Americans considered loud conversations in public places to be the worst habits of cell phone users. Now the new gripe appears to be iPhone 4S users repeating simple questions to Apple’s Siri, a robotic assistant.

“People seem to be accepting of phone calls but not of people talking to a disembodied voice on their phone,” says Jane Vincent, Visiting Fellow at the Digital World Research Centre, University of Surrey.

Unlike Japan, texting has not taken off massively in America, because “differing networks did not work well together in the early days of mobile communication causing dysfunctional text messaging across networks,” says Scott Campbell, Professor of Telecommunications at the University of Michigan.

“In addition, AOL played a role in slowing down adoption and use, especially of text messaging,” he added. Campbell also said mobile internet has been slow on the uptake there as digital media tablets are becoming popular ways of going online.

“They have a larger screen and better interface than mobile,” he points out.

Do you agree or disagree with the views in this article? What quirks have you noticed about your country or other places you have visited? Tell us in the comments box below.