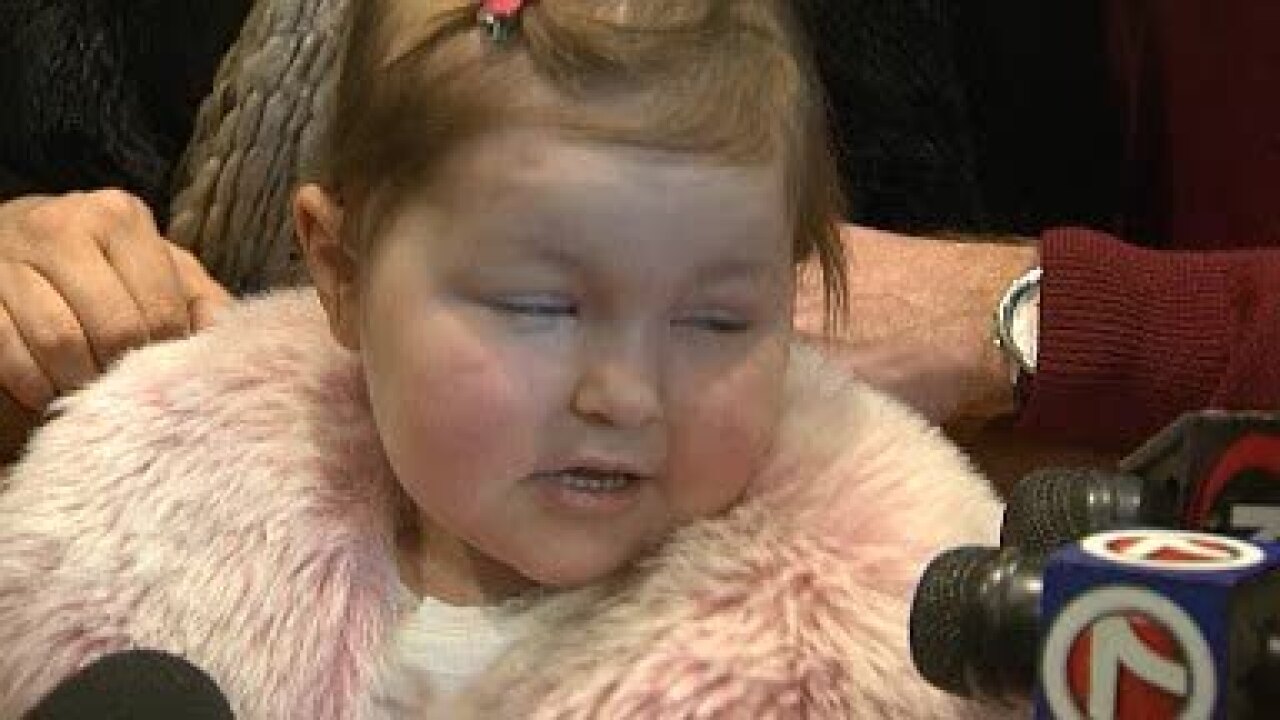 (CNN) -- Avalanna Routh, a brave 6-year-old whose adoration of pop star Justin Bieber earned her the nickname "Mrs. Bieber," has lost her fight against cancer.

"Our darling Avalanna went to Heaven this morning. Oh Avalanna, the brightest star - you took our hearts with you, our greatest Love," was posted to her Twitter account early Wednesday.

Routh had a rare, aggressive form of brain cancer called AT/RT. As Routh sought treatment at a Boston facility last year, the nurses there decided to throw the Bieber fan a pretend wedding. She tied the knot with a cutout of the singer, and she soon had the chance to meet her "husband" in person.

Bieber, who is now 18, flew Routh and her family to New York in February for a pre-Valentine's Day date that included board games and cupcakes. At the time, Bieber told his followers on Twitter that he was hanging out with "a special little girl, #MrsBieber."

Learning of Routh's passing on Wednesday, Bieber tweeted, "just got the worst news ever. one of the greatest spirits i have ever known is gone. please pray for her family and for her. RIP Avalanna. i love you."

just got the worst news ever. one of the greatest spirits i have ever known is gone. please pray for her family and for her.

please show respect to her and her family. say a prayer for her and for them. i miss her

WBZ-TV reports that thousands of people have been tweeting about Avalanna since news of her death spread online. Bieber fans plan to write her name on their wrists on October 1 in tribute.