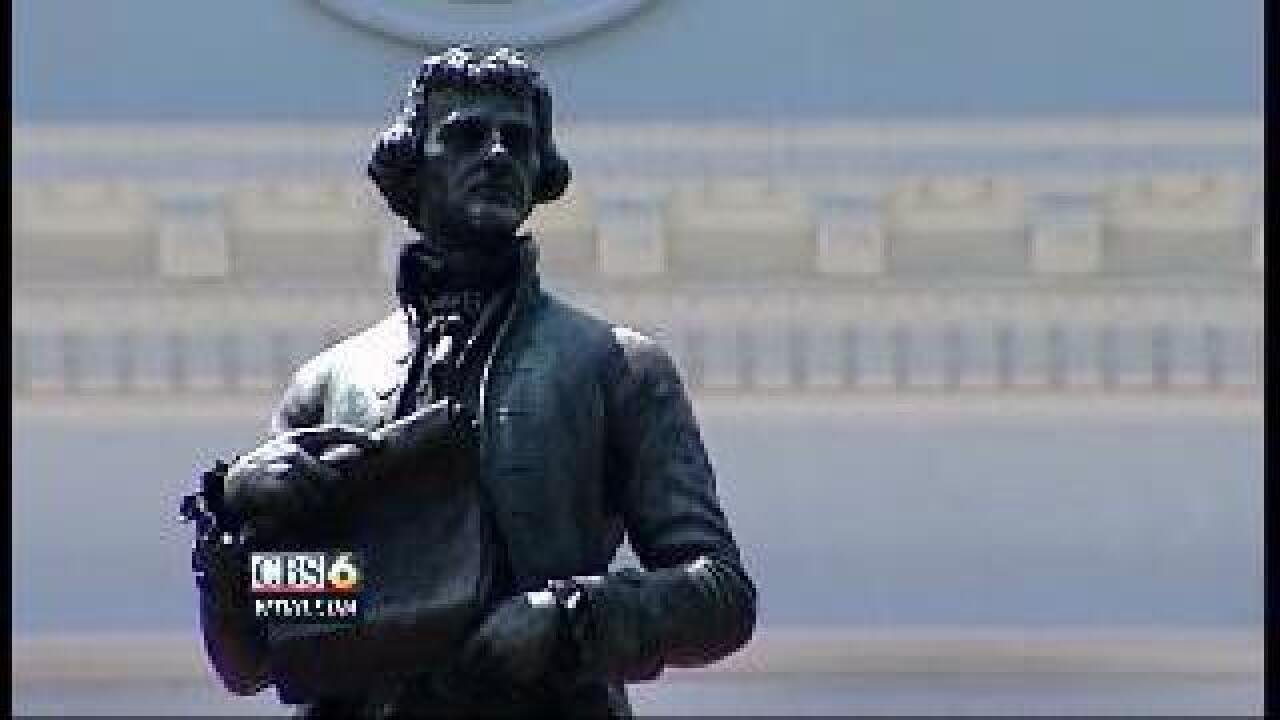 CHARLOTTESVILLE, VA (WTVR) – US News and World Report ranks the University of Virginia as the 25th best in the nation. It’s also number two on the list for top public schools, but here’s a new one for you–Playboy Magazine now ranks UVA as the number one party school in the country, and the University isn’t exactly thrilled.

The rankings were calculated based on scoring in three categories. UVA ranked 16th for sporting life, third for nightlife and second for sex life.

The University of Virginia released a statement, saying the following:

“It’s far more important for the university to be known for our academic achievements in teaching and research, the extraordinarily high graduation rate of our students, and our commitment to providing financial support to all students who have demonstrated need.
These are the areas for which the university has consistently been ranked among the best in the country and for which we have become widely known and respected in higher education.”

Although academics are important, students believe that being the number one party school will bring in more students.

“It attracts a lot of people coming to college and i know some people don’t like going to colleges because they think you know they’re too much work,” one student told WCAV in Charlottesville. “I think that by having the number one party school kind of makes it seem like we have a lot of time to do different things.”

So, what about the school’s reputation? Some say they think it’s bad news.

“I honestly believe it brings some bad publicity to the school,” said Thomas Fijal. “We are an academic university so it’s kind of a bad idea to be selling us out as the number one party school.”

Other students say they’re not too concerned.

“We still have a really good academic standing so as long as nothing ruins that, ” said Cara Brugel, a UVA student.”I’s also good to know that not everybody here is in the library all the time.”

“The parties are still pretty much going on in the same location that they did 20-25 years ago when i was a patrol officer so really those calls for service still generate at the same location and i haven’t seen a change,” said Lt. Ronnie Roberts, with the Charlottesville Police Dept.