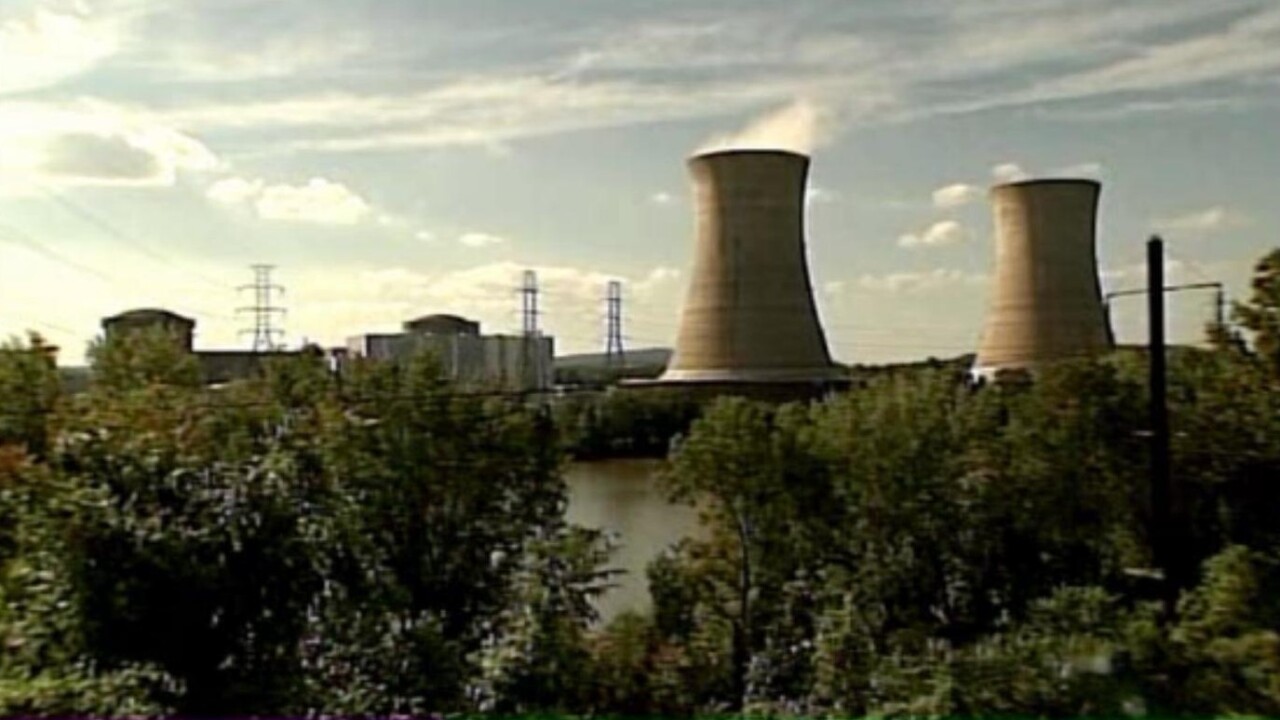 “This appears to be a fairly straightforward shutdown,” said Neil Sheehan, a spokesman for the Nuclear Regulatory Commission. “Every indication we’re getting is the reactor safety systems are performing the way they are designed.”

The Unit 1 reactor shut off automatically about 2:20 p.m., the plant’s owner, Exelon Corporation, reported. There is no danger to the public, but the release of steam in the process created “a loud noise heard by nearby residents,” the company said.

Sheehan said one of the four reactor coolant pumps appears to have stopped working. Though three others remain, the system shuts down when an anomaly is detected, he said.

Thursday marked the second time in a month that the reactor has been shut down, following an August 22 leak in a heating system used to pressurize water. The unit was replaced, inspectors found no signs of a problem in two other units and the reactor returned to service on September 5, according NRC records.

The 825-megawatt pressurized water reactor at Three Mile Island, about 10 miles outside Harrisburg, Pennsylvania, has been in service since 1974 and can power about 800,000 homes. There was no loss of electrical service after Thursday’s shutdown, Exelon said.

The Unit 2 reactor has been shut down since a partial meltdown in 1979. There were no injuries and little release of radiation from that incident, which remains the worst commercial nuclear accident in U.S. history.