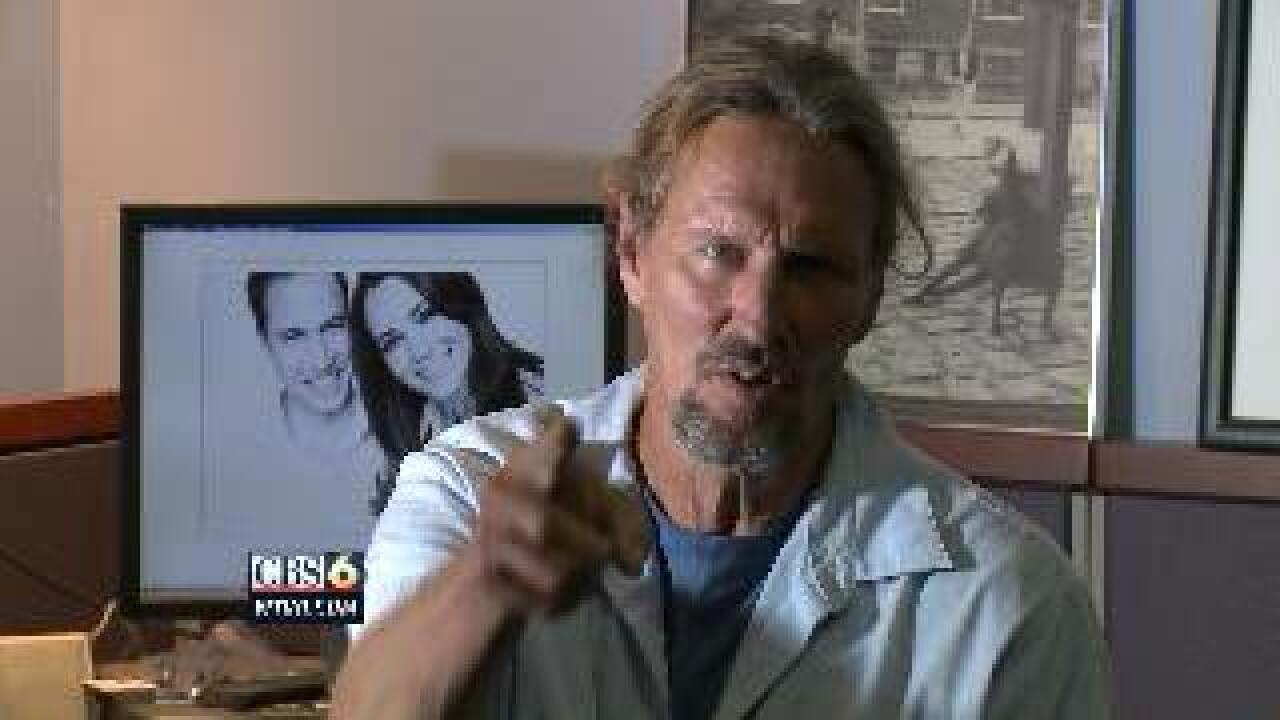 Yes, I googled Kate Middleton’s breasts, which isn’t quite the same as oogling them.

News flash: she has some.

Sure there’s a curiosity factor, but mainly I wanted to see the photography looked like, not the royal bosoms.

It’s a shame, really. No, not Kate, but the invasion of privacy – a vacation moment in a supposedly secluded French villa, a sweet, natural moment between husband and wife,  a couple I’ve come to admire, much to my own surprise.

As you can imagine, I could give a farthing about the whole royalty thing. It’s so 100 years ago. The beautiful Diana and her affairs, Charles and Cruella DeVille, the mindless adoration, the pomp and circumstance, all enough to cast doubt on our collective sanity.

But William and Kate . . . to me they restored meaning to the word regal – actual contenders to the throne. He’s not just Charles’ and Di’s son, but  a search and rescue helicopter pilot in the Royal Air Force and, seemingly, a gentleman. She’s a classy daughter of wealthy entrepenuers, not in need of digging any royal gold. Smashing, really. Wholesome.

Their wedding, and their behavior since, has been nothing but exemplary, worthy of the crown.

She – they – did absolutely nothing to invite this.

Which is why I’m hoping the photographer and the French magazine that bought his telephoto lens snoopery get socked in the pocketbook.

If he had shot the same photos peering through their window, he’d be arrested for peeping.

That said, William and Kate should know better. They should have no expectation of privacy – zero.  They’re royalty, which is worse than celebrity. With cell phones and cameras everywhere and modern spying technology – clones for instance – they should know to keep their tops down and pants up.

But, as the publisher of the French magazine argued, Kate is a modern duchess, sunbathing in a country where sunning topless is fine for the populace.

And as one woman posted about the royal controversy: “Boobs. How shocking. A woman with boobs . . . It truly is the end of days.”

And we’ll be talking about them copiously in two weeks, when Breast Cancer Awareness month begins again.

I can hear some of you yelling at your TV right now: C’mon Holmberg, all the stuff going on in this world right now and you’re talking about this???

You dang right. I for one am worn out by a world near economic collapse, riots in North Africa and the Middle East, a nuclear Iran and a bitter, cutthroat election.

It’s why I found myself liking William and Kate. They seem real and good in this raw world. Nothing fake about them.