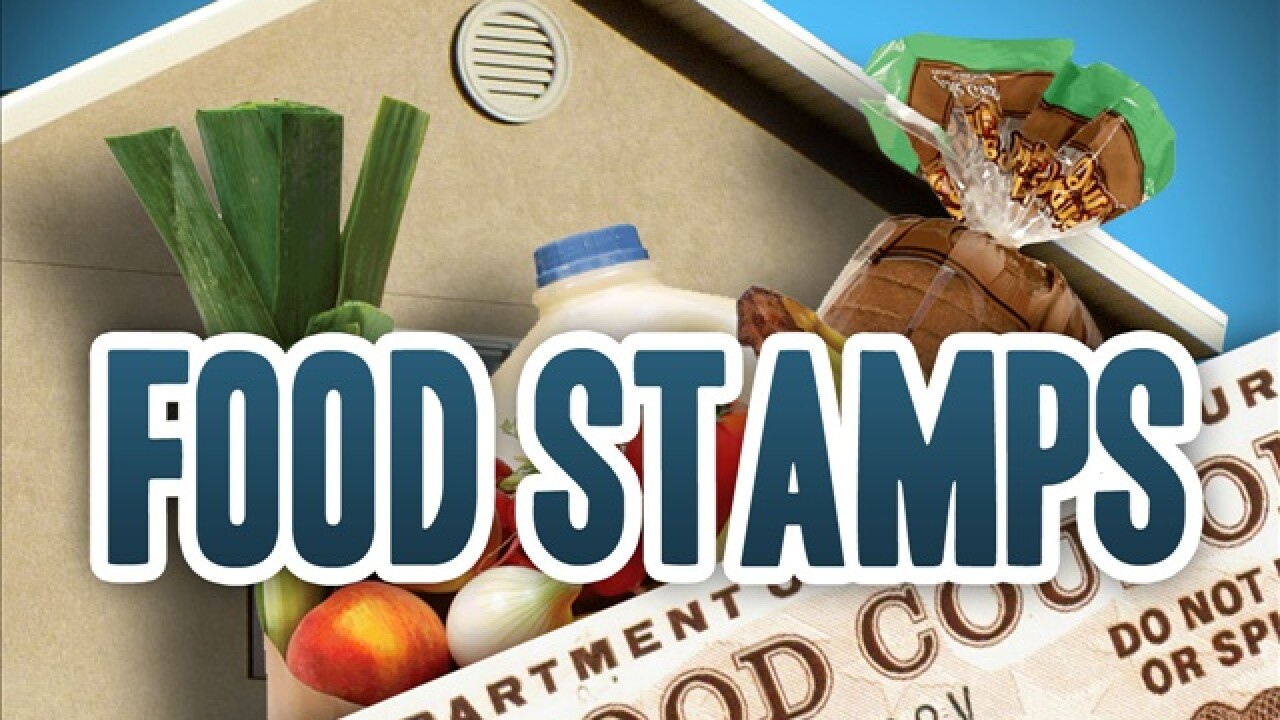 A record 46.7 million Americans—one in five– now collect food stamps. The average amount of monthly benefits is $133, according to the USDA.

The overall number of food stamp use began to spike nationwide as the economy slumped in October 2008, with a 51 percent increase in benefits in a four-year period.

Overall, the Commonwealth is slightly below the national average, with a 9 percent increase in individuals collecting benefits from 2009-2011, versus an 11 percent national increase, according to a USDA spokesperson.

Nationally, a record $71.81 billion was spent on food stamp benefits in fiscal year 2011, more than double the amount spent in 2008.

The data could become an election topic. The House Republican plan, sponsored by now Vice-Presidential nominee Paul Ryan, wants to turn Medicaid and the food stamp program into block grants by 2016.

Ryan said this would curtail growth in the program, with a decrease of $33 billion over 10 years.

“As the nation continues to recover from the worst economic crisis in our lifetime too many middle class families who have fallen on hard times are still struggling.  That fact is reflected in these numbers,” USDA Secretary Tom Vilsack said.

“Our goal is to get these families the temporary assistance they need so they are able to get through these tough times and back on their feet as soon as possible.”

Bloomberg news argued that the $210 billion spent on food stamps, unemployment insurance and welfare in fiscal year 2012 is small compared to other spending.

During the same period, the U.S. will spend $1.3 trillion on Social Security and Medicare, in addition to $700 billion on defense, argued Bloomberg.